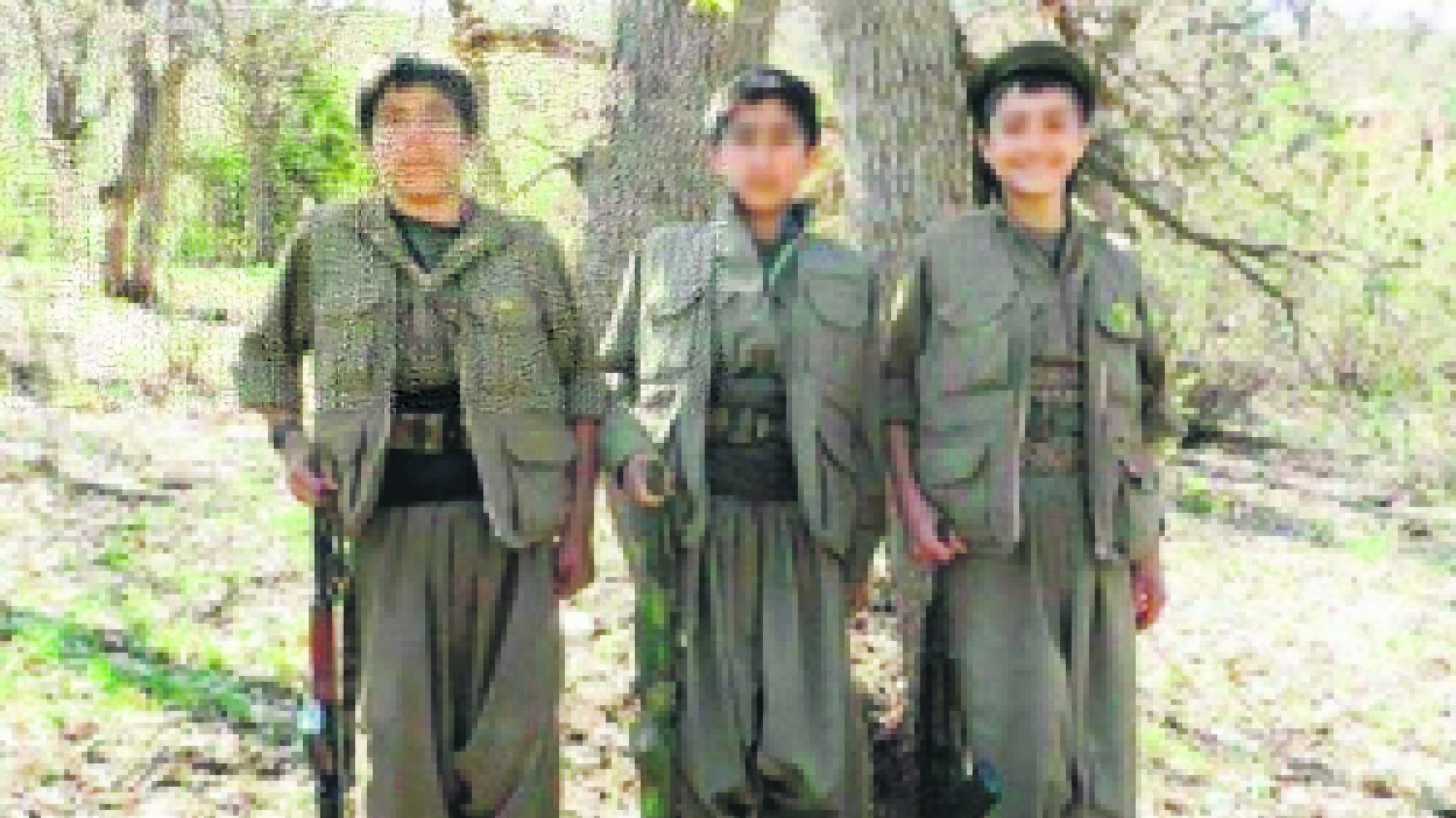 The Ezidi children who fled from Daesh were forcibly recruited by PKK and were taken to the terror groupu2019s headquarters in Iraqu2019s Qandil. (File Photo)
by daily sabah Feb 19, 2018 12:00 am

A Yazidi lawmaker in northern Iraq's Kurdish parliament said Monday that the PKK has kidnapped more than 1,000 young Yazidis in Mosul's Sinjar district and forced them to join the fight in Syria for its Syrian offshoot, the People's Protection Units (YPG).

Speaking to Anadolu Agency, Sheikh Shamo said PKK is forcibly sending Yazidis to their deaths in Syria's Afrin, adding that same thing happened when hundreds of Yazidis were subjected to forced recruitment in Manbij by the PKK.

Shamo said the PKK has a long history with the practice of kidnapping Yazidis and around 1,000 young people were already forcibly sent to different conflict regions across Syria to fight for the YPG.

"PKK's purpose in Sinjar is not to protect the district but to use Yazidi boys and girls," he said.

Turkey launched Operation Olive Branch on Jan. 20 to remove the PYD, the YPG and Daesh terrorists from Afrin in northwestern Syria.

Reports of PKK and the YPG exploiting children and forcibly recruiting are hardly new. Earlier in 2017, the YPG mandated conscription for all girls and boys over the age of 16 in the city of Manbij, located on the west banks of the Euphrates. The Yazidis, a regional minority group, have also suffered under the PKK and the PYD.

A report, "The Forcible Recruitment and Deployment of Child Soldiers by the Democratic Union Party in Syria," claimed that in addition to adults being forcibly conscripted by the PYD to serve in its armed wing, the YPG, there has also been an increase in the recruitment of children as young as 12.

A report by the Human Rights Watch (HRW) also documented recruitment of children by the PKK's Iraqi offshoots, the People's Defense Forces (HPG) and the Shingal Resistance Units (YBŞ).

"We trust our President Recep Tayyip Erdoğan. May God not leave us without him," said Sultan Kurt from Hassa, adding that she has not seen her aunt and cousins in Afrin for seven years now.