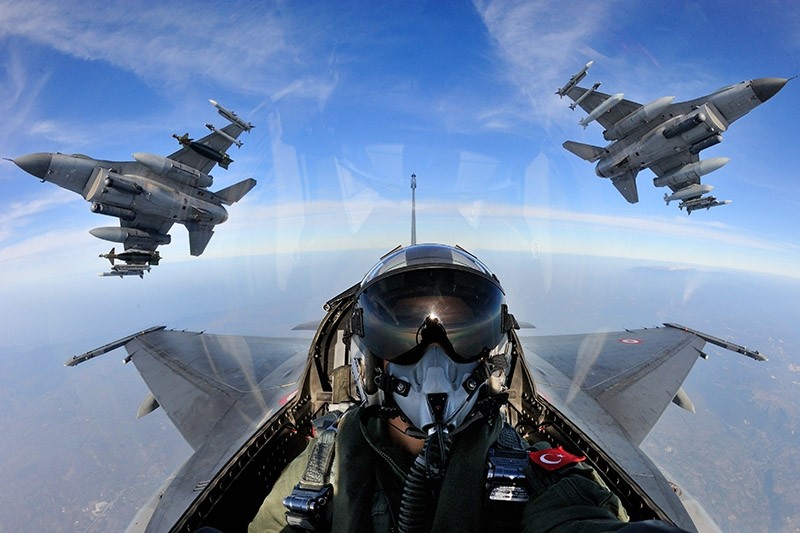 In a post on Twitter, the military said fighter jets had conducted airstrikes on Monday in northern Iraq's Zap and Avashin-Basyan regions.

In recent days, Turkish officials have suggested that the Mount Qandil region -- where the terrorist group has its headquarters -- may be the target of a future operation.

"It is not a matter of operation, but a matter of timing," Interior Minister Süleyman Soylu said. "Qandil is no longer a faraway goal for us."

According to a ministry statement, 21 terrorists were killed, four were captured alive and 11 surrendered.

In its more than 30-year terror campaign against Turkey, the PKK -- listed as a terrorist organization by Turkey, the U.S. and the EU -- has been responsible for the death of some 40,000 people.