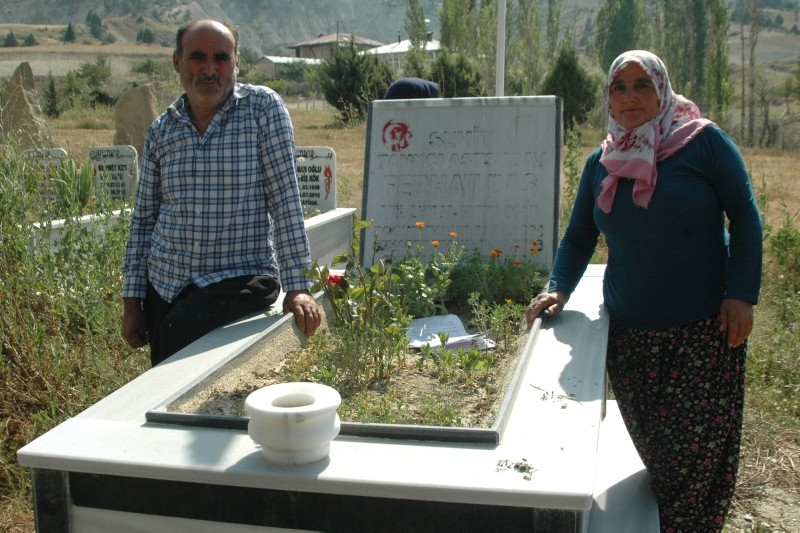 A tank commander who chose to commit suicide rather than opening fire on civilians during the July 15, 2016 coup attempt, has had his name posthumously cleared by the Istanbul Chief Public Prosecutor's Office.

The soldier's family, branded as traitors after the coup attempt, requested Turkish officials to grant martyr status to the deceased soldier following the ruling on Sunday.

Sergeant Ferhat Daş, the commander of the tank, was ordered to deploy from General Nurettin Baransel Barracks to Sabiha Gökçen Airport during the night of the coup attempt. His commanders told him that they were being deployed as a response to a terror attack that took place in the airport, in efforts to keep him in the dark about the coup plot.

The tank, however, was stopped by civilians before it got to the airport. The civilians tried to inform the soldiers inside the tank about the treacherous coup plot in an attempt to get the soldiers to stand down.

After realizing what was going on and unwilling to harm any civilians, the sergeant decided to stand down and disobey any further orders. After emerging from the tank and having a brief talk with the surrounding crowd, Daş was ordered to fire upon the civilians by his commander.

Hearing the despicable order, Daş decided to commit suicide, shouting "I am not a traitor" before shooting himself in the head.

The Daş family were called traitors after the coup attempt, according to the soldier's mother Fatma Daş. The family had to organize the soldier's funeral themselves as he was denied a military funeral. Believing their son to be innocent, the family submitted a request to have their son's name cleared. 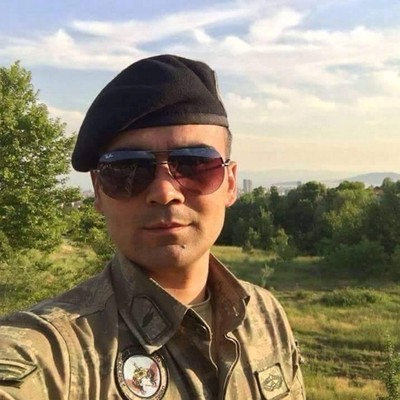 Speaking to Doğan News Agency (DHA), the mother said she always believed his son to be innocent and that he was not a traitor. "The court decided that he was innocent," she said.

"I lost my son, my heart still aches as if it did two years ago. As a mother, I want my son to be granted martyr status so he can rest in peace," she said, asking for President Recep Tayyip Erdoğan's help in the matter.

Ahmet Daş, the sargeant's father, said that they were not after any monetary gains in their request for martyr status. "We just want our son to rest in peace," he said.

On July 15, 2016 a Gülenist faction within the Turkish military to tried overthrow the government with a coup attempt but they were defeated after people took to streets upon President Erdoğan's call to protect democracy.

According to the government, the coup was organized by the followers of U.S.-based Fetullah Gülen, who is accused of pursuing a long-running campaign to overthrow the government through supporters within the Turkish state, particularly the military, police and judiciary.

At least 250 people were killed and more than 2,100 injured during the coup attempt.

Since the defeated coup attempt, operations have been ongoing in the military, police and judiciary, as well as in state institutions across the country, to arrest suspects with alleged links to the Gülenist Terror Group (FETÖ).