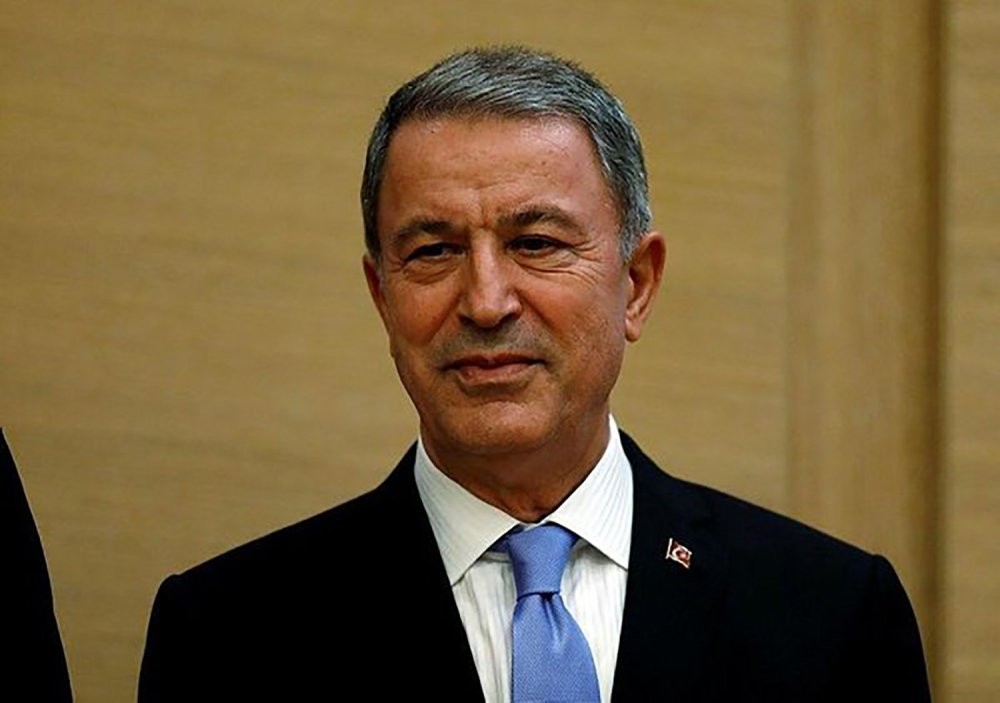 National Defense Minister Hulusi Akar said yesterday that the Turkish Military has not been completely cleared from the Gülenist Terror Group (FETÖ) yet and the fight against the terrorist organization still continues.

Speaking to reporters in the parliament, Akar stated that the struggle against FETÖ will keep going until there is no doubt left. "We hope to reach the end [in the fight against FETÖ]. There are no excuses in this fight," he said.

Expressing that the Turkish Military increased its activities since the July 15 coup attempt, Akar said that he feels strengthened as the FETÖ terrorists are being cleared out.

FETÖ, which long disguised itself as a charity group, is known for planting infiltrators in the military, judiciary and law enforcement. After its efforts to topple the government through the police and judiciary failed in 2013, it activated its infiltrators in the armed forces in the summer of 2016. A total of 250 people were killed by coup plotters during the attempt.

The terrorist group faced a crackdown following the coup attempt, with security forces carrying out almost daily operations to capture the suspects.

After the coup attempt, hundreds of military officers who joined the junta loyal to FETÖ were arrested, and the army has dismissed thousands of others with links to the terrorist group who had infiltrators in the military, law enforcement, judiciary and bureaucracy. Authorities decided to impose more civilian control on military institutions following the putsch attempt, and military schools and hospitals were handed over to non-military authorities.