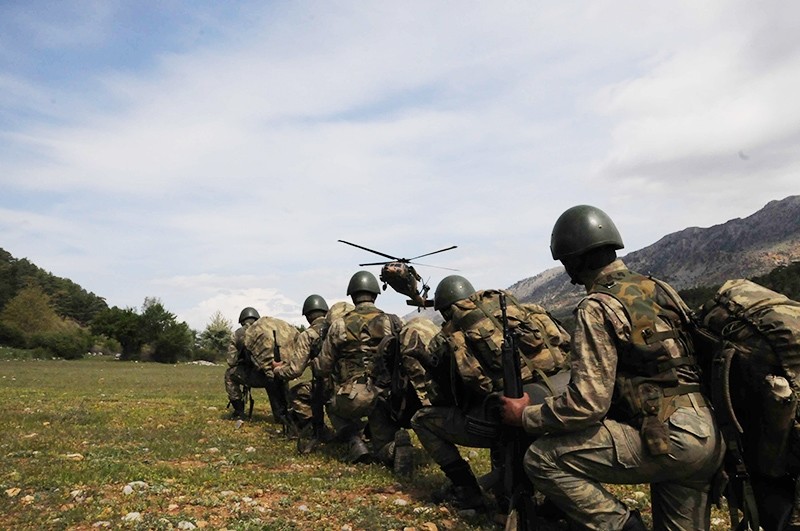 A wanted PKK terrorist was among the terrorists "neutralized" in an operation carried out in Turkey's southeastern Şırnak province on Oct. 31, the Interior Ministry said Tuesday.

According to a statement by the ministry, the terrorist was Bedirhan Abo, codenamed Masiro, who was in the red category of their wanted list and was being sought with a bounty of 4 million Turkish lira ($746,000). 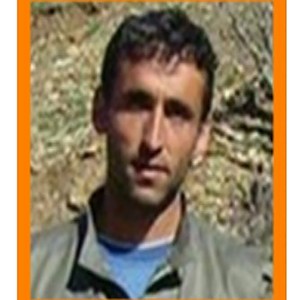 The air-backed operation was conducted in the Mt. Cudi area in Şırnak.

"Turkey has gained historic results against terror groups, gangs and drug dealers, and any other action targeting peace in our term (since 2002)," Erdoğan said in an address to his Justice and Development (AK) Party's parliamentary group.

To date 2,000 people have been arrested, 7,000 others deported and around 70,000 people denied entry to Turkey over their links to the Daesh terror group, Erdogan said.

"(They include) 761 terrorists in the country, 1,092 in northern Iraq, 3,000 in Operation Euphrates Shield, and over 4,500 in Operation Olive Branch were neutralized in the operations since July 2016," he said.

The PKK is listed as a terrorist organization by Turkey, the U.S. and EU. In its more than 30-year terror campaign against Turkey, it has been responsible for the deaths of some 40,000 people, including women and children.