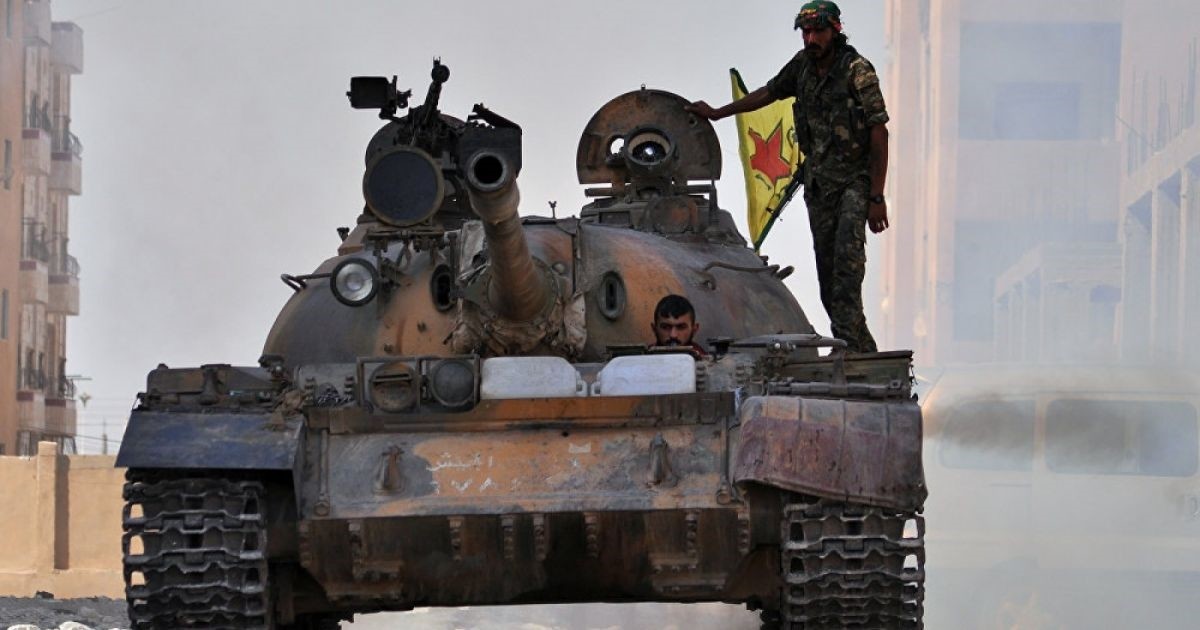 A Kurdish representative from the Syrian Kurdish National Council (ENKS) said that the biggest threat to Kurds after Daesh was the PKK terrorist group's Syrian affiliate the Democratic Union Party (PYD) and its Peoples' Protection Units (YPG) militia.

Abdul Hakim Bashar, one of the leaders of ENKS, a group that represents the Kurds in the National Coalition for the Syrian opposition and the Revolutionary Forces (SMDK), told Turkish broadcaster TRT World that there was no Kurdish or Syrian point of view in the YPG's agenda.

"The PYD is neither Kurdish nor Syrian. They did more harm to Kurds than the Assad regime," he said, adding that they tried to kill him and launched a so-called declaration for his killing when he was living in Syria's Qamishli.

Bashar also said that the PYD created a division between Arabs and Kurds.

Stating that he hopes the United States will soon distinguish between the PYD and Kurds, Bashar said "Turkey has a strong and stable position for the rights of Syrian people."

It has been repeatedly pointed out by several international organizations, NGOs and news agencies that the YPG has committed crimes against civilians in the areas they control in northern Syria where they exist under the pretext of fighting against Daesh and have long been supported by the U.S.

Turkey has long opposed the U.S.' support to YPG in the fight against Daesh, saying that the YPG has organic links with the PKK, which is listed as a terror group by the U.S., the European Union, and the U.K., and that a terrorist group cannot be defeated by another one.

Ankara strongly opposes the claim that the YPG represents the Kurdish people in Syria or in any other places.

Groups like the Human Rights Watch, Amnesty International, the KurdWatch, as well as the United Nations have reported that the terrorist group has used child soldiers, forcefully recruited members for combat, forced people out of areas under its control, carried out arbitrary arrests and confiscated property, which led to major demographic changes in the region.