2 Turkish soldiers killed in clash with terrorists in eastern Turkey 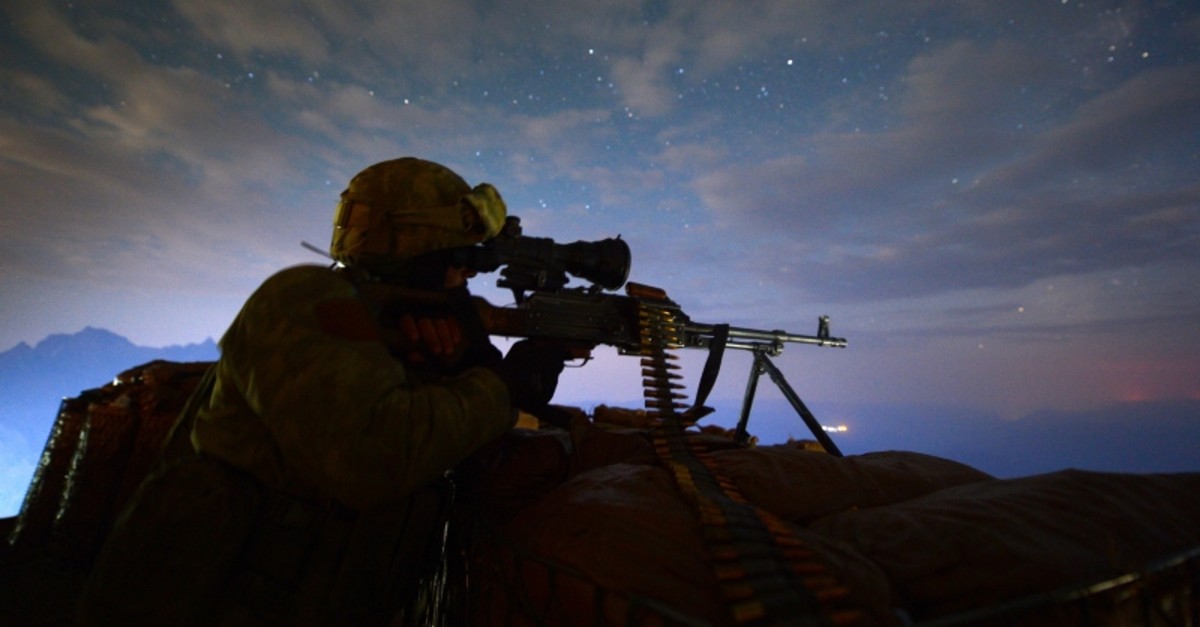 Two Turkish soldiers, who were injured in a clash with terrorists in eastern Turkey, succumbed to their wounds, security sources said on Wednesday.

Four soldiers had been wounded late Tuesday in an exchange of fire with terrorists in Tunceli province, said the sources, who spoke on condition of anonymity due to restrictions on speaking to the media.

The injured soldiers were rushed to Tunceli State Hospital, where two of them succumbed to their wounds.

The operation against the terrorists is ongoing in the area.

The sources did not specify the name of the terrorist group, but Tunceli province has previously seen terrorist acts by the PKK as well as other far-left terrorist groups.

Separately, four terrorists were neutralized in an anti-terror operation in the eastern Turkish province of Van, the Interior Ministry said Wednesday.

The air-backed operation was launched near the Mt. Tendürek area in the Çaldıran district, the ministry said in a written statement.

The operation in the area is continuing, the statement added.