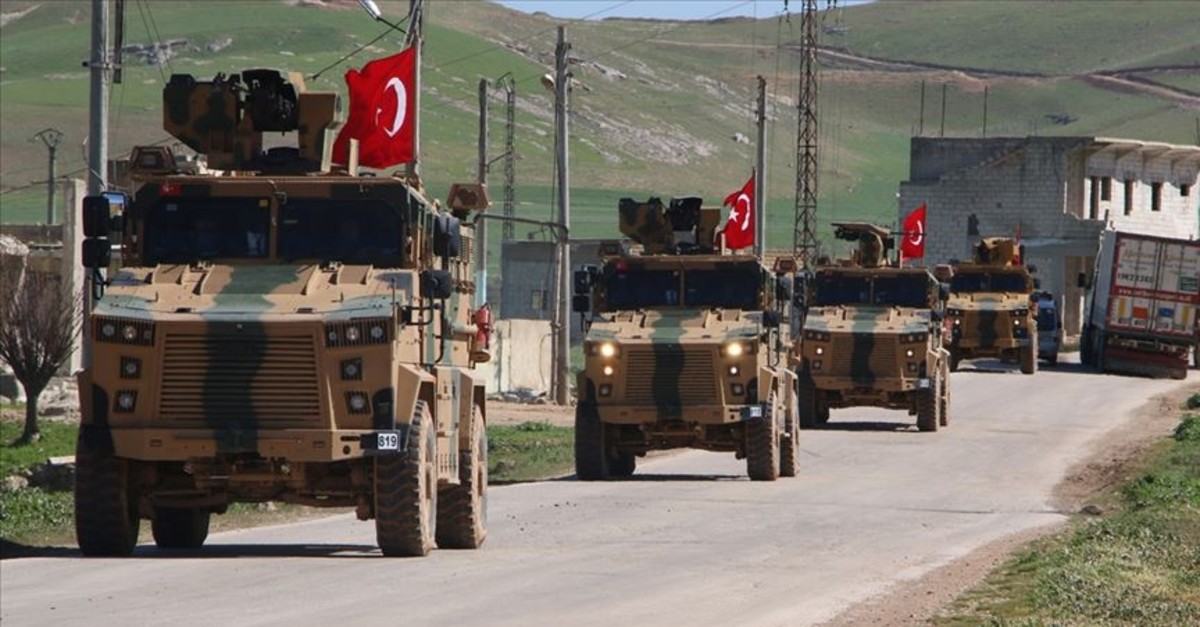 The Syrian regime forces on Saturday targeted an area located near a Turkish observation post in Idlib, northwestern Syria, according to the Ministry of National Defense.

The ministry said Bashar Assad regime forces attacked the 10th observation post in the Zawiya region with artillery, reporting that there was no loss of life or material damage.

It added that the shooting ended and Turkey is closely following the situation in the region.

It was the seventh such attack near the observation post, with similar attacks by the regime having been reported on April 29, May 4, May 12, May 31, June 8 and June 27.

Idlib, the last opposition last enclave in Syria, had a pre-war population of 1.5 million. The number swelled to around 3 million with new refugee waves after it was designated a "de-escalation zone" under the Astana agreement between Turkey, Russia and Iran in May 2017 that paved the way for a permanent political solution in Syria. The Turkish military set up 12 observation posts in Idlib's de-escalation zone after the ninth round of Astana-hosted peace talks.

Putin: Situation in Idlib 'under control'

Meanwhile, Russian President Vladimir Putin said on Saturday that the situation in the Syrian province of Idlib was "under control," despite the ongoing attacks.

"As for our Turkish partners and friends, we work with them on a daily basis [in Syria]. We are aware of all the events taking place there and together we try to monitor them. We have discussed this issue and the situation is under control," Putin said at a news conference in Osaka, Japan where he came to attend the G20 summit.

Assad regime forces attacked the observation post in the Zawiya region with artillery and mortar fire.

Material damage was reported and the fire it caused is yet to be extinguished.

The Turkish Armed Forces (TSK) sent reinforcements to the area on Friday night, as the area has been targeted several times by Assad regime forces over the past three months.