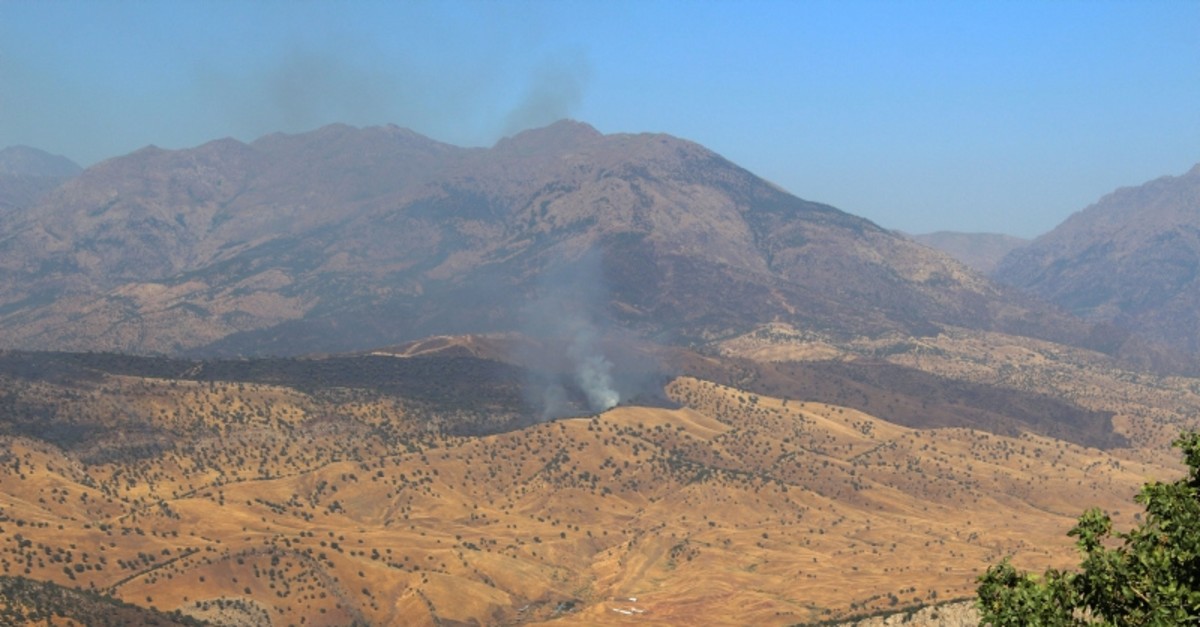 A senior PKK terrorist has been killed in a joint operation between the Turkish Armed Forces (TSK) and the National Intelligence Organization (MIT), the Turkish authorities said Sunday.

Accordingly, Diyar Garip Muhammed, a member of the so-called executive council of the PKK and its umbrella group the Kurdish Communities Union (KCK), was "neutralized" on June 27 in northern Iraq's Qandil Mountains.

The operation marked the first time a senior terrorist was killed in the terror group's so-called headquarters in Qandil. 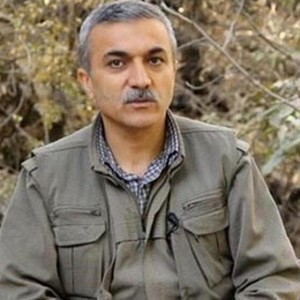 Codenamed "Halmat Diyar," Muhammed was born in Sulaymaniyah, Iraq in 1973 and joined the PKK at the age of 19 and over the years made his way to the terror groups seven-member "executive council."

On May 27, Turkey launched Operation Claw against the PKK in the Hakurk region of northern Iraq. Operation Claw aims to prevent the infiltration of PKK terrorists onto Turkish soil from Hakurk and to spoil the settlement plans of militants in the area. The ongoing offensive has neutralized more than 60 terrorists so far.