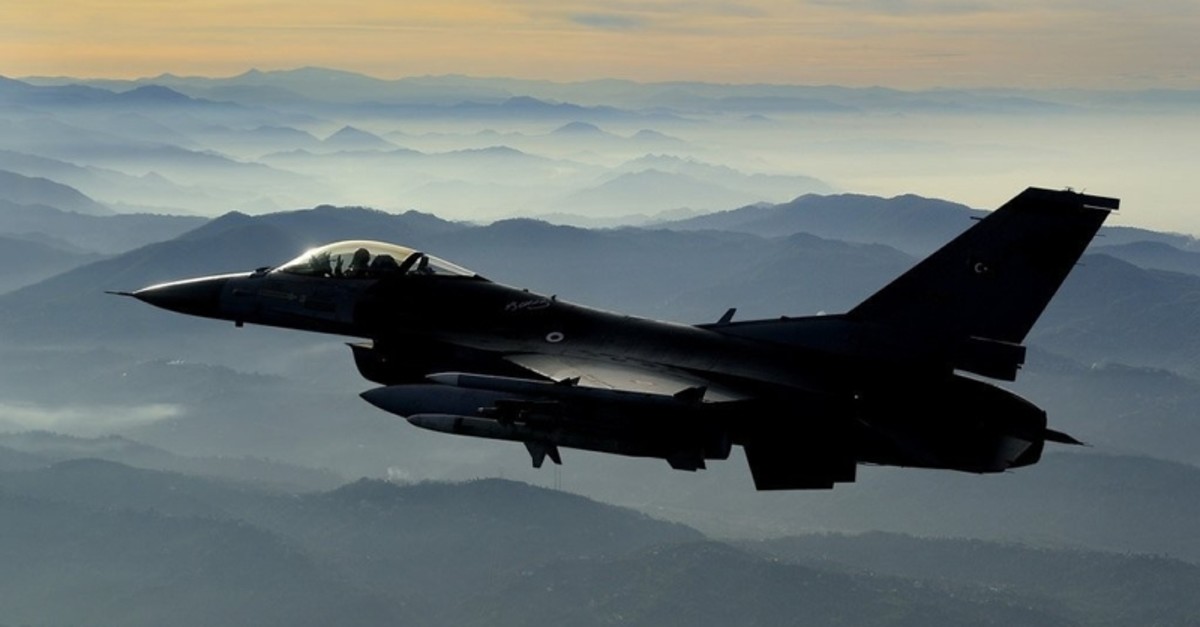 The terrorists were neutralized in Metina region during the airstrikes conducted in coordination with Operation Claw, the ministry said in a Twitter post.

Authorities often use the term "neutralized" in statements to imply the terrorists in question surrendered or were killed or captured.

A total of 174 terrorists have been "neutralized" in northern Iraq since May 27, it added.