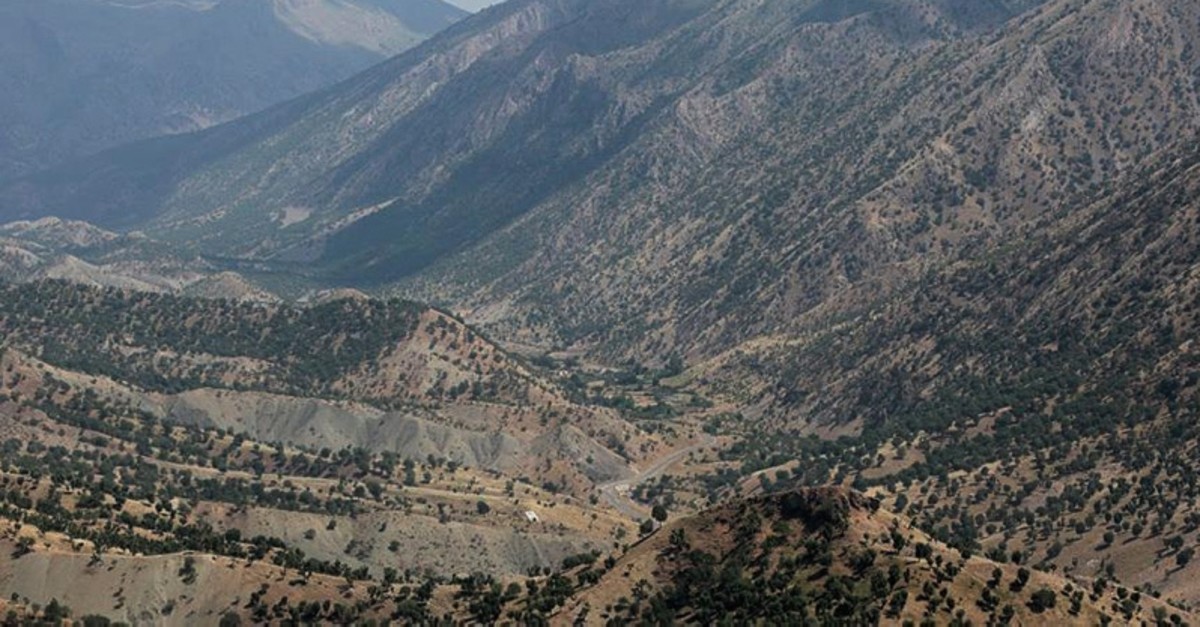 In an official statement, the ministry said weapon emplacements and shelters used by PKK terrorists were eliminated.

So far, at least 84 terrorists have been "neutralized" by the Turkish army. Turkish authorities often use the term "neutralized" in statements to imply the terrorists in question surrendered or were killed or captured.