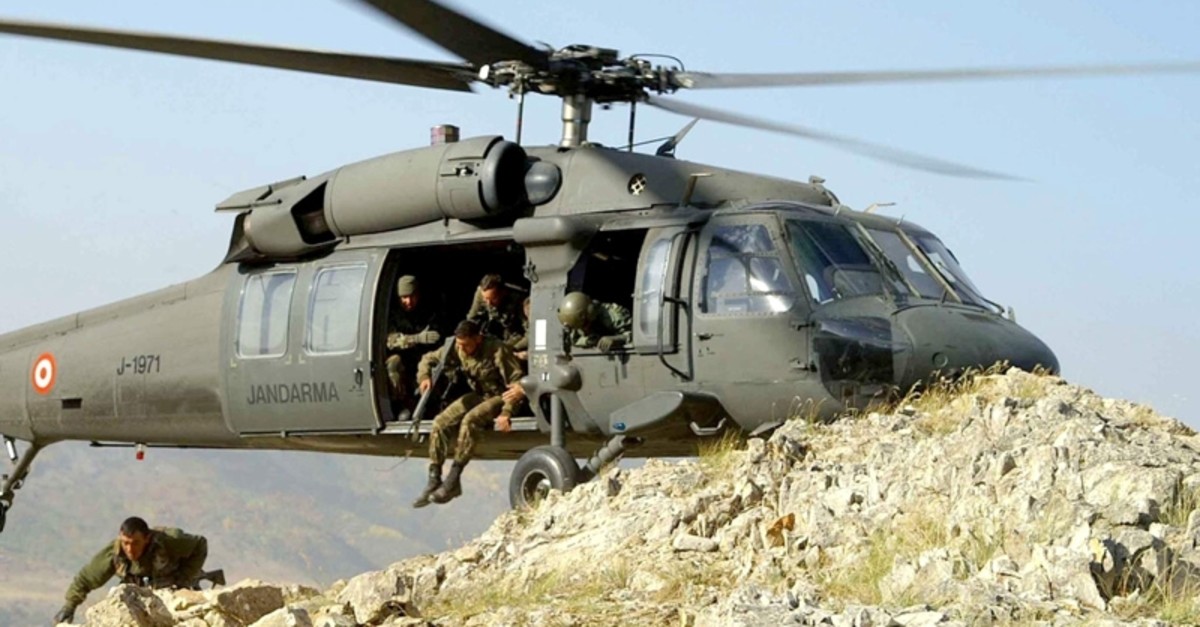 The Provincial Gendarmerie Command carried out an air-assisted operation in the countryside of central Bitlis district, neutralizing four terrorists and destroying their weapons, a statement said.

The ministry said counterterror operations in the region are ongoing.