Turkey's patience on Syria safe zone deal with US ran out, FM says 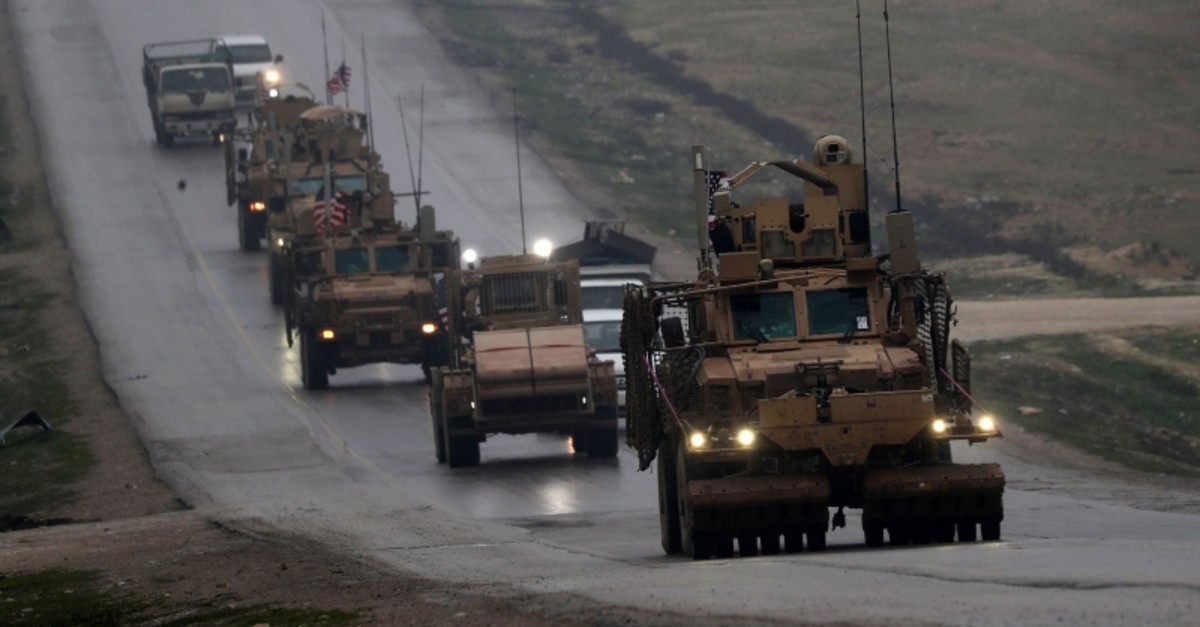 Turkey has not agreed with the U.S. on the depth of the safe zone in Syria, who will control it and the removal of People's Protection Units (YPG) terrorists from the area, Foreign Minister Mevlüt Çavuşoğlu said Wednesday.

"There has been an increase in the terrorist threat from northern Syria, so we started preparations for a military operation again; Turkey's patience has run out," Çavuşoğlu said during a joint news conference with his Nicaraguan Counterpart Denis Moncada Colindres in Ankara.

Çavuşoğlu noted that he conveyed Turkey's concerns regarding the violation of the ceasefire in northwestern Idlib province and that they may soon announce the establishment of a committee to revise Syria's constitution.

"New U.S. proposals on a Syria safe zone are not at all satisfactory for Turkey," the foreign minister said, and added: "We have the impression that the U.S. is in the process of procrastination like they were in Manbij."

The minister continued by saying that Turkey wants to reach an agreement through convincing suggestions by the U.S. or through its own suggestions.

Çavuşoğlu's comments follow a visit by U.S. special envoy for Syria James Jeffrey, who arrived in Turkey earlier this week.

Presidential Spokesperson Ibrahim Kalın, who held a meeting with Jeffrey on Wednesday, also told the U.S. envoy that the establishment of Syria safe zone is only possible when the plan meets Turkey's expectations.