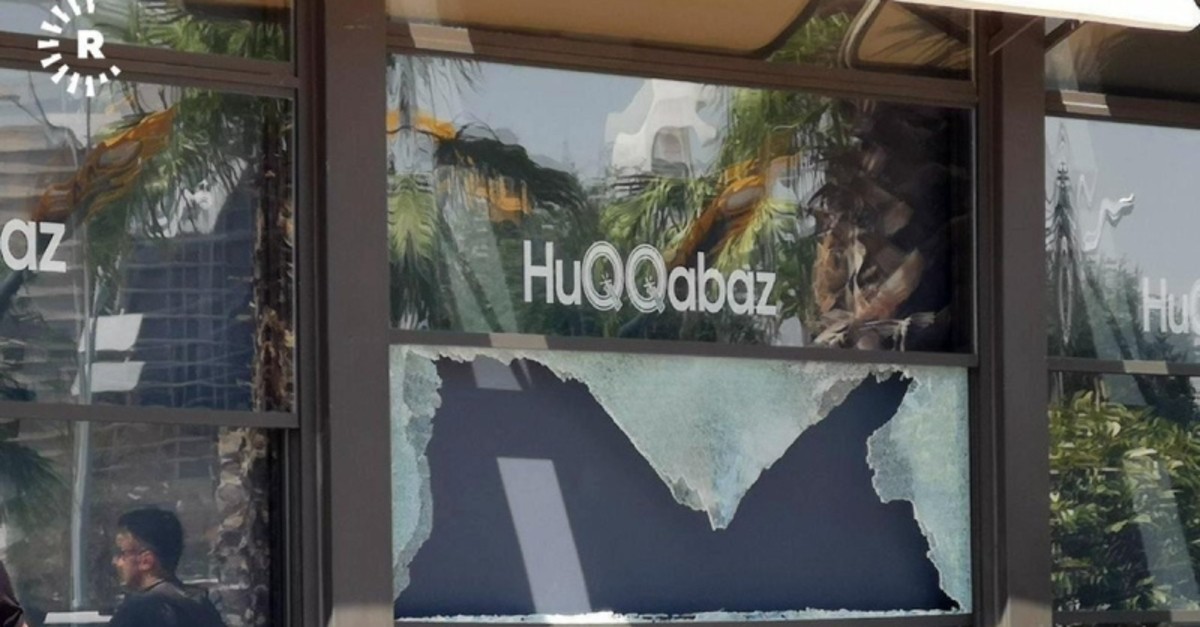 The identity of one of the assailants implicated in the killing of Turkish diplomat Osman Köse in Irbil has been announced by the Kurdish Regional Government (KRG) Police early Sunday.

The KRG police identified the assailant as Siyako Baki Abdulkerim and shared his photo.

The police statement said that security forces are searching for the attacker.

A group of four terrorists including Mazlum Dağ, the assailant implicated in the killing of Turkish diplomat Osman Köse in Irbil, were captured alive and detained in northern Iraq a statement from the Irbil Security Directorate said Saturday.