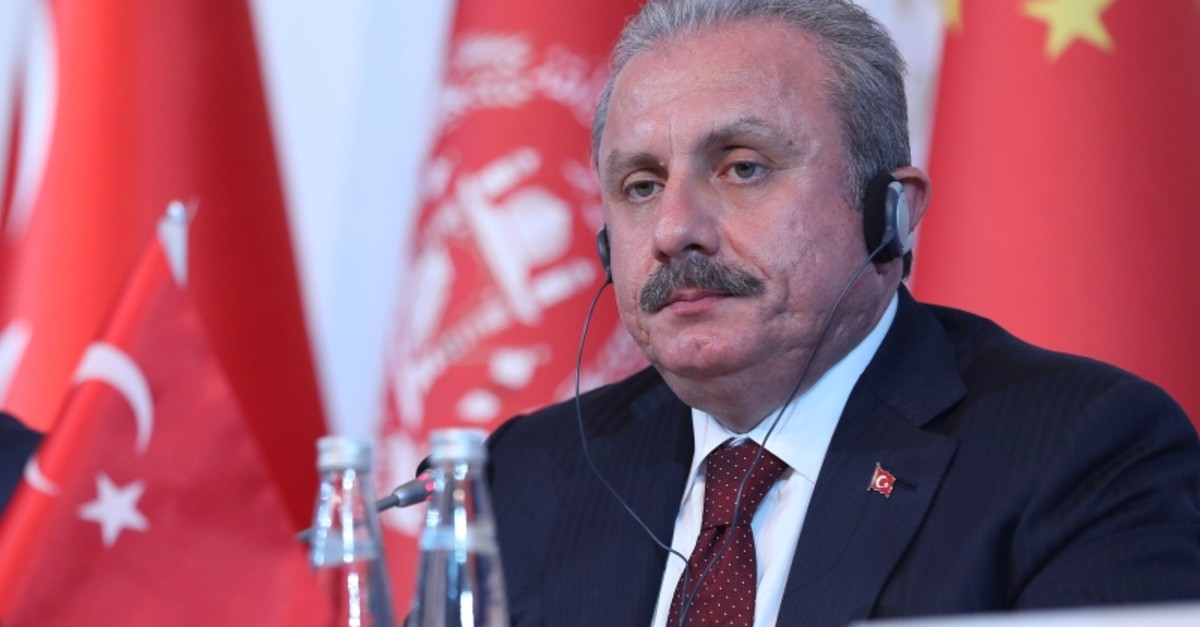 Turkey's national security concerns, which stem from the Syrian crisis, have to be recognized globally, said Turkish Parliament Speaker Mustafa Şentop on Saturday.

"The spread of terrorism directly undermines the international peace and security," said Şentop, adding that terrorism has been also jeopardizing global economy, sustainable development and growth.

Underlining that terrorism is a serious threat on regional and global scale, Şentop said that the terror issue requires more serious and multi-faceted assessment.

Highlighting Turkey's fight against terror groups such as PKK/PYD-YPG, Daesh and Gülenist Terror Group (FETÖ), he said his country resolutely continue its efforts to counter-terrorism in line with the human rights and international laws.

In its more than 30-year terror campaign against Turkey, the PKK -- listed as a terrorist organization by Turkey, the U.S. and the European Union -- has been responsible for the deaths of 40,000 people, including women, children and infants. The terrorist YPG is the PKK's Syrian branch.

Afghan Parliament Speaker Mir Rahman Rahmani pointed out that countries which considers terror as "a tool of interest" will experience serious problems.

"We must fight to eradicate terrorism. Terrorism threatens international human rights and security. We must unite our efforts to fight against terrorism," Rahmani said.

Qaiser underlined the importance of identifying the potential terror targets and combating the motivation and funding of terrorism.

Dongming Wang, deputy chairman of the National People's Congress of China, said the conference highlighted the responsibility of the parliaments and a number of joints approaches.