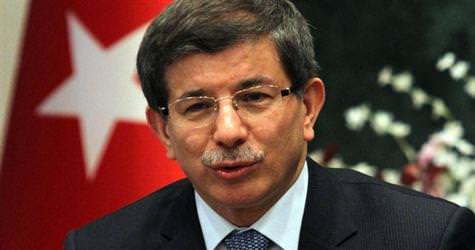 Iran's stance and last minute attempt to veer negotiations away from Istanbul due to Turkey's policy against Syria, has aroused unease in Ankara. During a meeting with Jalili, Davutoğlu expressed his discomfort at being targeted in the Iranian press.

In response to Iran's Mejlis Speaker Ali Larijani making an announcement against Turkey and his reference to the Istanbul meeting as the 'Enemies of Syria Group', and refraining from actually mentioning his name, Prime Minister Recep Tayyip Erdoğan stated, "Our Minister of Foreign Affairs had words with his Iranian counterpart as soon as this individual uttered the statements he made. Their response was, 'That is his own personal opinion and does not represent Iran's beliefs'. Istanbul does not get any prestige from you holding the meeting there; it's just that it will go down in the records as the Istanbul Agreement. Their religious leader expressed to us that he wanted negotiations to be held in Istanbul and we figured as a result it was a down deal. When things later changed, that went against our basic principles. That is the truth of the situation."