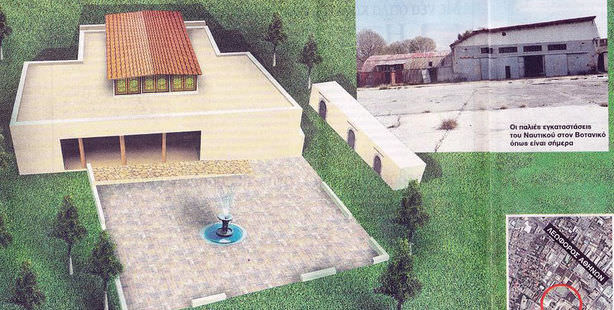 Athens has announced plans to hold a tender for the long-awaited building of a mosque in the Greek capital of Athens. This new move follows a meeting held last month between Prime Minister Tayyip Erdoğan and his Greek counterpart Antonis Samaras who paid a visit to Istanbul.

Under Prime Minister Antonis Samaras' orders, the government has finally announced they will be issuing a tender for the highly-anticipated mosque planned to be built on a lot allocated by the Greek Naval force in the center of Athens.

The mosque-building project is anticipated to cost one million euros. A significant majority of the Greek press have been drawing attention to the baseless delay in the construction of what will be Athens' first officially commissioned mosque.