Is the Iran media seeking chaos in Turkey? 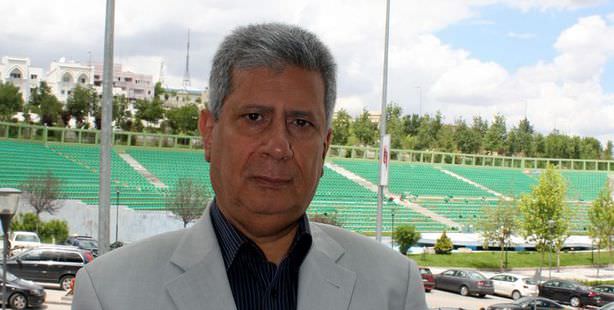 Muhammed Alabasy, who has been working for Iran’s Al Alam television station for the past eight years of his 36-year career in journalism, has resigned due to being pressured to use the term “Turkish Spring” in reference to the nationwide protests in Turkey.

Muhammed a former reporter for Iran's Al Alam television explains that when he first began working for the station in 2005, Prime Minister Recep Tayyip Erdoğan was praised to the skies. Explaining his decision to resign due to being censored as well as pressured to portray the situation in Turkey other than how it is, Alabasy stated, "The Gezi Park protests was the final straw that broke the camel's back. They insisted that I use the term "Turkish Spring" in my news reports. I tried to explain to them that this was not a true reflection of the situation. They also stopped broadcasting when I reported information they didn't want to hear," Alabasy.

Commenting on when and how the perception in Iran changed, Alabasy stated, "When the situation in Syria erupted, they began requesting I portray Erdoğan negatively. The Syrian intelligence service is behind all of this," explained Alabasy.