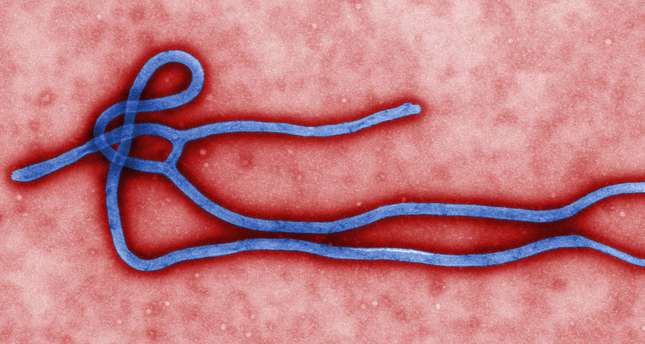 by Daily Sabah Oct 13, 2014 12:00 am
Turkish aid agencies on the ground have been continuing their fight against the spread of the Ebola outbreak. As the scale of the Ebola epidemic has affected many areas including Europe and the United States lately,

Doctor WorldWide Turkey, the Turkish branch of an international aid agency has kept its presence actively in some African countries affected by the outbreak. Doctor WorldWide Chief Kerem Kınık told Daily Sabah about the latest project in Sierra Leone and Liberia.

"These projects aim to educate health officers working under the fatal threat of the Ebola virus and provide them with the necessary health materials and tools that can cost up to $400,000 [TL 914,080].

We expect that these materials would be delivered to many health institutions in Sierra Leone and Liberia within one or two weeks," said Kınık. He stated that the international community has not given enough attention to the imminent threat of the Ebola virus while pressing the need for a vaccination in order to fight the outbreak.