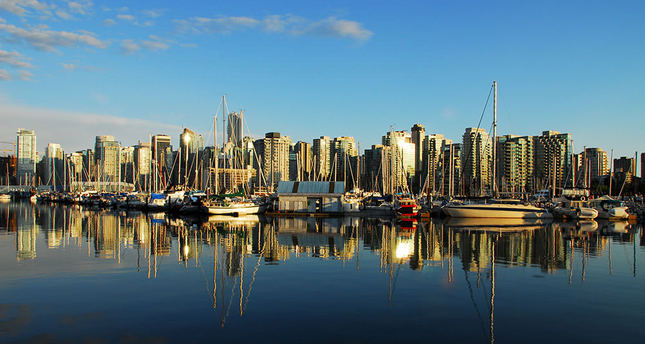 Canada will welcome between 260,000 and 285,000 immigrants in 2015, the highest figure in Canada's history, announced the Citizenship and Immigration Minister Chris Alexander on Friday.

Canada will admit 181,300 immigrants for economic considerations, 68 thousand due to family difficulties, and 29,800 on humanitarian grounds, said the Minister.