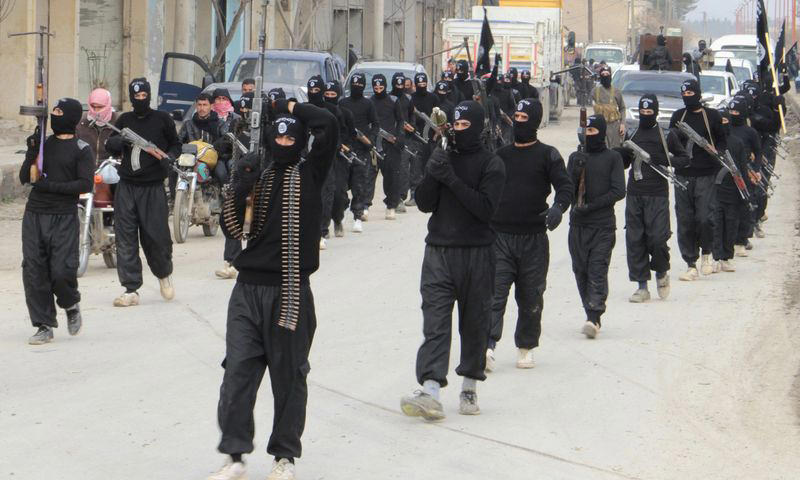 | Photo: Reuters
by Mar 21, 2015 12:00 am
The self-proclaimed Islamic State of Iraq and al-Sham (ISIS) has called on its members and supporters in the US to kill 100 American military service members, posting online their names, US addresses and photos.

The Pentagon said after the information was posted on the Internet that it was investigating the matter. "I can't confirm the validity of the information, but we are looking into it," a U.S. defense official, speaking on condition of anonymity, said on Saturday.

In the posting, a group referring to itself as the "Islamic State Hacking Division" wrote in English that it had hacked several military servers, databases and emails and made public the information on 100 members of the U.S. military so that "lone wolf" attackers can kill them.

The New York Times reported that it did not look like the information had been hacked from U.S. government servers and quoted an unnamed Defense Department official as saying most of the information could be found in public records, residential address search sites and social media.

The Times quoted officials as saying the list appeared to have been drawn from personnel mentioned in news articles about air strikes on Islamic State. The group's forces control parts of Syria and Iraq and have been targeted in U.S.-led air strikes.

The posting, addressed to disbelievers, Christians and "crusaders" in America, included what the group said were the names, military service branch, photos and street addresses of the individuals. The posting includes the military rank of some but not all of those named.