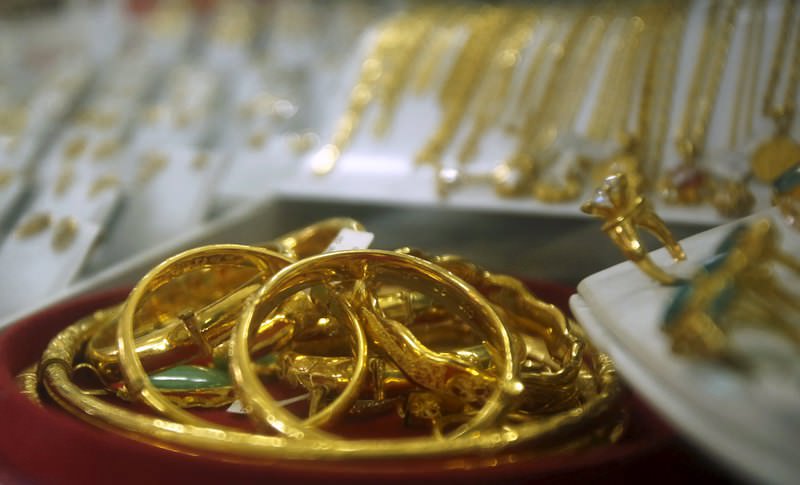 by French Press Agency - AFP
Dec 11, 2015 12:00 am
Hundreds of thousands of dollars worth of gold has been exported from Israel to North Korea despite a UN ban, an Israeli parliamentary committee said Thursday.

The Knesset's economics committee said it would tighten restrictions on trade with the authoritarian state after learning that $400,000 of gold was exported after a 2006 UN ban.

David Houri, an Israeli tax official, told a committee hearing Wednesday the gold was traded in the years after the ban was introduced, Israeli media reported.

Specific details were not released but other banned goods have also been exported in recent years, he was quoted as saying.

Spokesman Lior Rotem confirmed that the committee had taken new "steps to implement" the 2006 ruling.

The new restrictions prohibit the export of many luxury goods to North Korea, while the economy ministry will also more carefully scrutinise export licenses.

Trade with North Korea of precious metals, among many other goods, was banned by a Security Council Resolution imposed due to the state's attempts to obtain nuclear weapons.