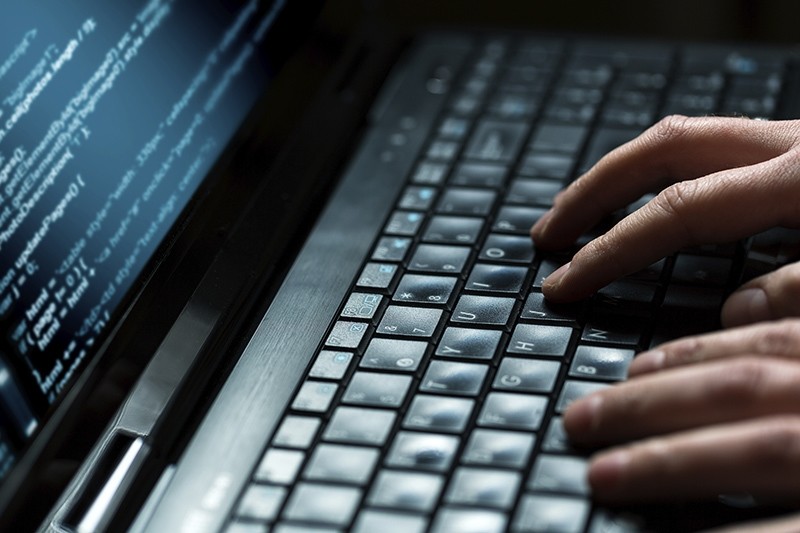 France and Germany pushed Tuesday for Europe-wide rules requiring the makers of encrypted messaging apps such as Telegram to help governments monitor communications among suspected terrorists.

He and German Interior Minister Thomas de Maiziere insisted they're not pushing to ban encrypted services. Instead, Cazeneuve said they want to work with companies that offer such apps or services to ensure they can't be abused by militants. They also expect those companies to give investigators access to encrypted messages when needed.

"Encrypted communications among terrorists constitute a challenge during investigations," says a joint proposal released Tuesday. "Solutions must be found to enable effective investigation ... while at the same time protecting the digital privacy of citizens by ensuring the availability of strong encryption."

The ministers did not describe specific solutions, but said they want EU leaders to discuss encryption next month during a wider discussion of security issues at a summit in Bratislava, Slovakia.

Cazeneuve specified concerns about Telegram, an encrypted app used worldwide. Islamic State extremists who have used the app include a 19-year-old who attacked a Catholic church in Normandy last month and allegedly used the app to post details of his plans.

Telegram says on its website that it blocks terrorist-related public channels but doesn't intervene in private chats.

U.S. authorities have pressed tech companies to help to counteract extremist activity online, with varying degrees of success. Twitter said last week it had suspended 360,000 accounts since mid-2015 for violating its policies banning the promotion of terrorism and violence.

Following a string of deadly attacks in France and Germany this summer, the two interior ministers stressed the need for a unified European system for police to share intelligence.

"The fight against terrorism is the first priority for Europeans," Cazeneuve said. "It's imperative that police have a single interface."

They said Europe's border-free zone should require visitors to register in advance on an electronic database via a system similar to the ESTA database used for visitors to the United States.