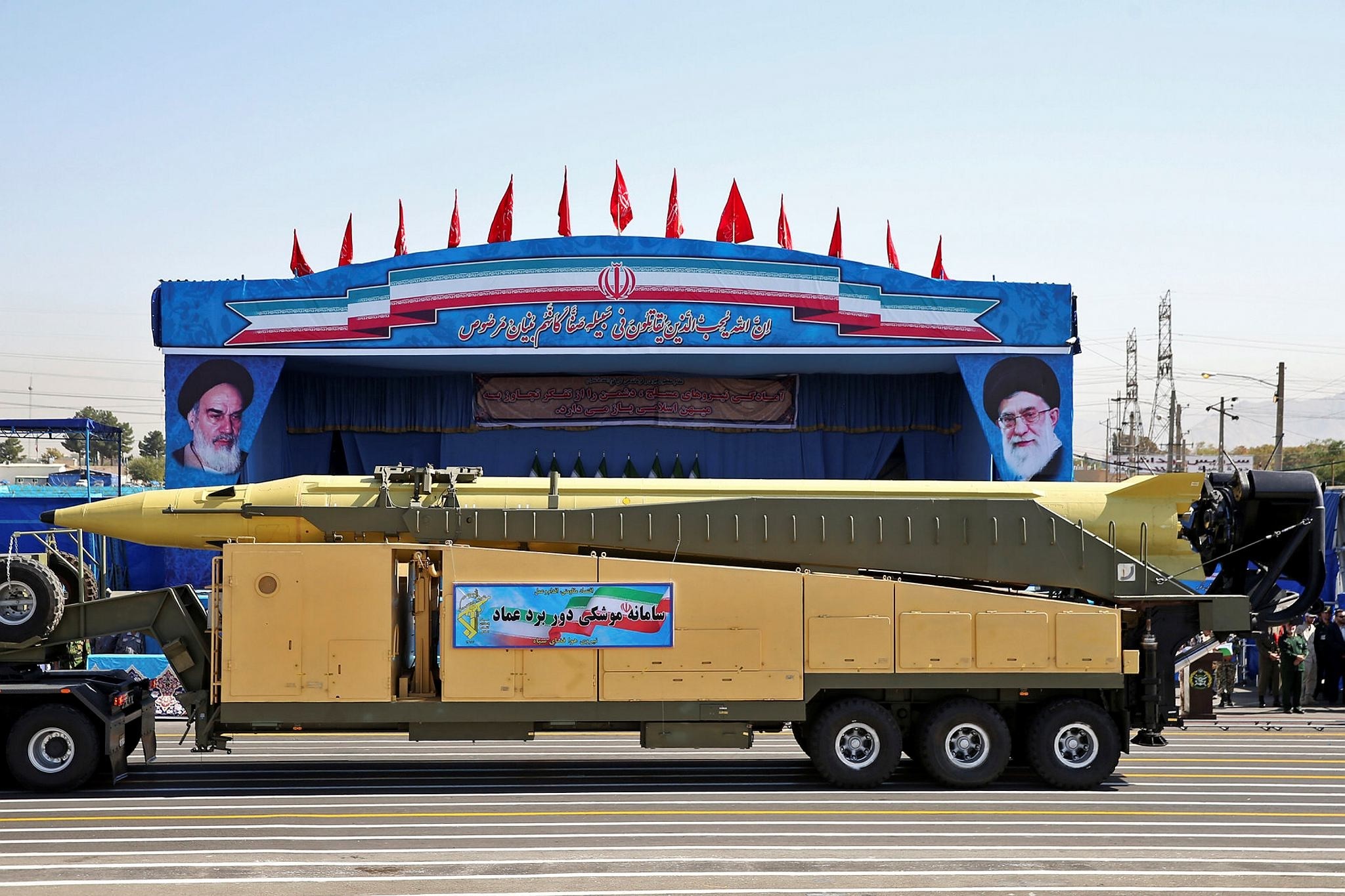 In this Sept. 21, 2016 file photo, an Emad long-range ballistic surface-to-surface missile is displayed by the Revolutionary Guard during a military parade (AP Photo)
by Feb 01, 2017 12:00 am
U.S. President Donald Trump's national security adviser, Michael Flynn, said the United States was officially putting Iran on notice on Wednesday over its "destabilizing activity" after it test-fired a ballistic missile over the weekend.

"As of today, we are officially putting Iran on notice," Flynn told a White House briefing, without explaining exactly what that meant.

Flynn said the ballistic missile launch on Sunday was in defiance of a U.N. Security Council resolution that called on Iran not to undertake any activity related to ballistic missiles designed to be capable of delivering nuclear weapons.