Russia still meddling in US politics, 'biggest threat of any nation on Earth,' FBI's Comey says 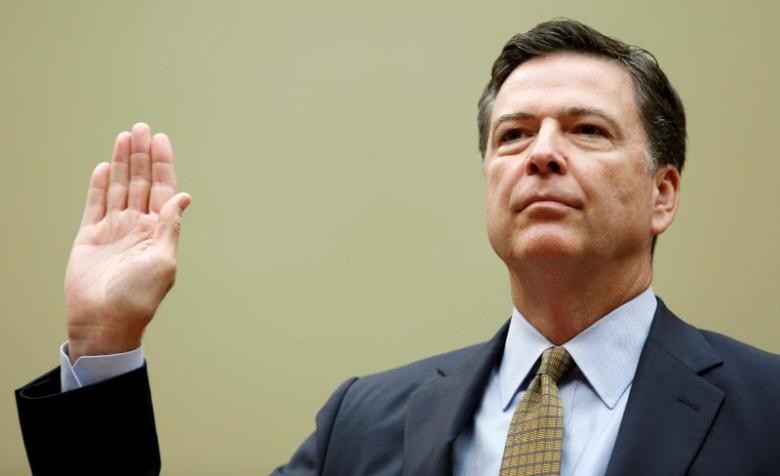 FBI Director James Comey is sworn in before testifying at a House Oversight and Government Reform Committee on the ''Oversight of the State Department'' in Washington U.S. on July 7, 2016. (Reuters Photo)
by Daily Sabah with AP May 04, 2017 12:00 am

The U.S. Federal Bureau of Investigation Director James Comey said Wednesday that Russia was "the greatest threat of any nation on Earth," and that the country was still involved in American politics.

When asked about whether the Russian government was trying to interfere with the U.S. system, Comey simply said "Yes" to Senator Lindsey Graham.

"Certainly, my view is that Russia is the greatest threat of any nation on Earth, given their intention and capability," he added.

The questions came as the South Carolina lawmaker pressed Comey on the dangers that Russia posed and could pose both to the U.S. and other nations.

The FBI is investigating the possibility of contacts between the Trump campaign and Russia. Comey also said Russia was responsible for hacking the Democratic National Committee.