UN to impose sanctions on 8 linked to Daesh, al-Qaida 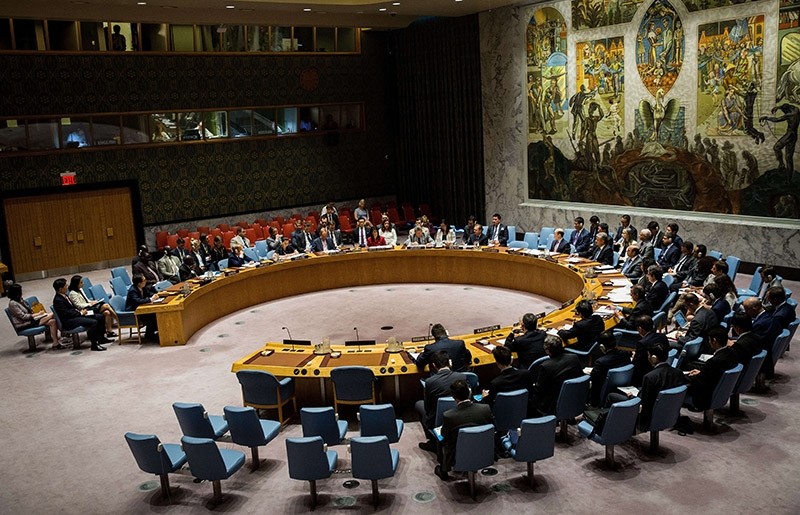 The U.N. Security Council has voted unanimously to impose sanctions against eight individuals and businesses linked to the Daesh terror group and al-Qaida.

The eight additions to the U.N. sanctions blacklist include Daesh leaders in Southeast Asia, Daesh-affiliated terror groups in Syria, foreign terrorists from the Caucuses and illicit money exchange businesses.

The U.S.-drafted resolution adopted Thursday also urges greater international cooperation to cut off funding to terrorist groups, prevent them from acquiring weapons, and step up cooperation to address the issues of terrorists for Daesh and al-Qaida returning home.

U.S. deputy ambassador Michele Sison called the resolution "another important step" to defeat the two extremist groups, stressing that "for the United States, there is no higher priority."

Sison said "there will be more designations" to the sanctions blacklist.