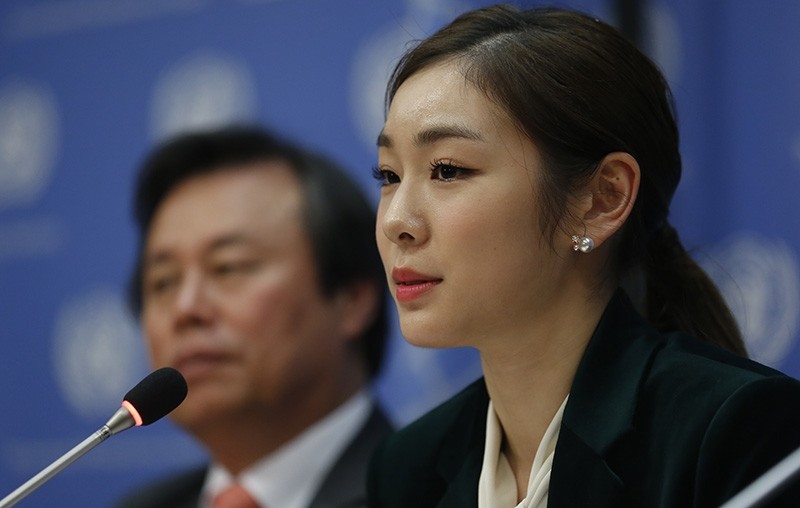 The U.N. General Assembly has approved a resolution by acclamation urging all countries to stop fighting and observe a truce during the upcoming Winter Olympics in Pyeongchang, South Korea.

The resolution was adopted with a bang of the gavel by Assembly President Miroslav Lajcak on Monday to loud applause. It urges U.N. member states to observe the truce for seven days before the Games begin on Feb. 9 until seven days after the Paralympic Winter Games end March 18.

International Olympic Committee President Thomas Bach told the 193-member world body that with the resolution the General Assembly is "creating the conditions for all athletes to compete in peace."

In his words, "Only the U.N. member states can guarantee the athletes the safe passage to the Olympic Games."

Recent tensions with North Korea have raised concerns that this year's event could be marred by aggression from the nearby power, who orchestrated attacks during the 1988 Olympics and 2002 World Cup hosted by South Korea.

South Korean Prime Minister Lee Nak-yo has assured this year's Olympics will be a success. The country has been taking extra measures to try to ensure safety at the Games, including reportedly setting up a crack cyber defense team and doubling the number of troops.