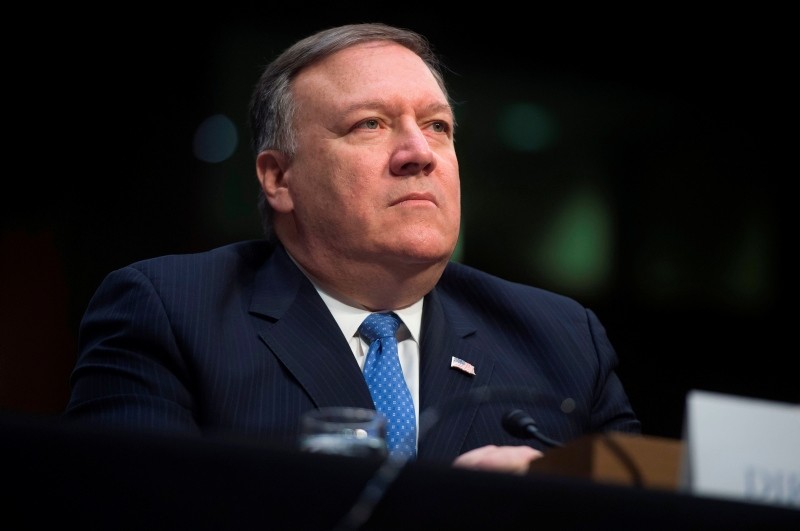 U.S. Secretary of State Mike Pompeo said Friday that they would consider a "wide range" of responses if Saudi Arabia is behind the disappearance and alleged death of prominent journalist Jamal Khashoggi.

"We'll certainly consider a wide range of potential responses, but I think the important thing to do is that the facts come out," Pompeo told Voice of America radio.

"American intelligence officials are increasingly convinced that Crown Prince Mohammed bin Salman of Saudi Arabia is culpable in the killing of the dissident journalist Jamal Khashoggi, an appraisal that poses challenges to a White House intent on maintaining a close relationship with the kingdom," the newspaper claimed.

The United States is Saudi Arabia's biggest backer and the feared murder of Khashoggi has presented President Donald Trump with one of the most acute foreign policy crises of his nearly two-year-old presidency.