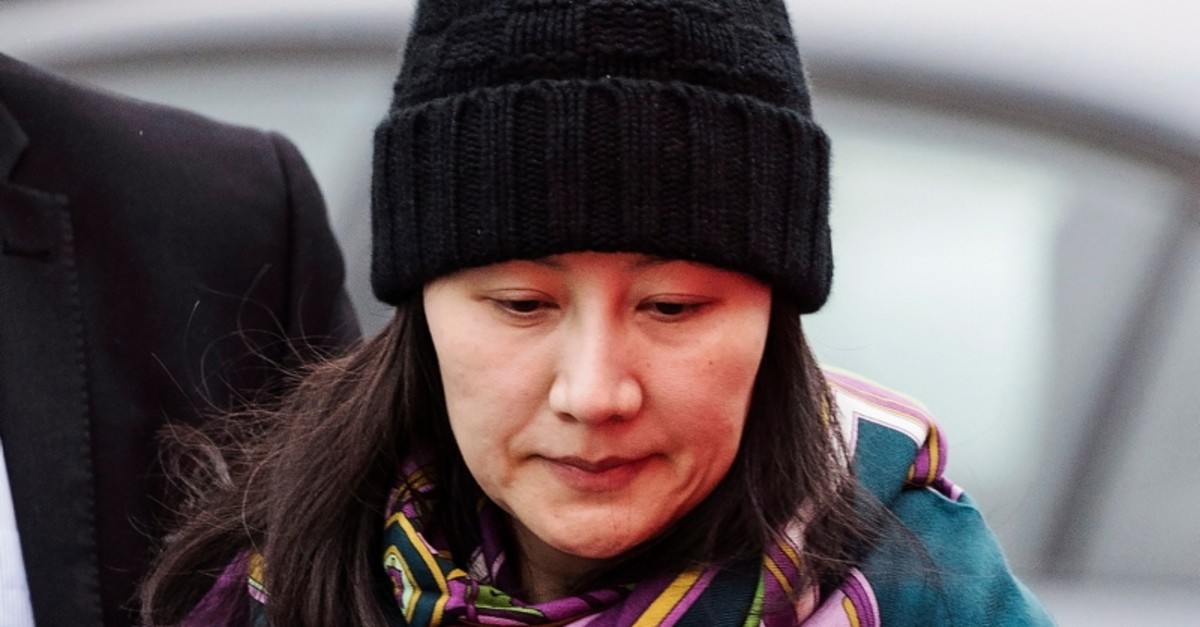 Canadian Prime Minister Justin Trudeau said Thursday that with tensions between Canada and China worsening, he may propose a face-to-face meeting with President Xi Jinping.

Following the arrest of Chinese tech giant Huawei's Chief Financial Officer Meng Wanzhou in December, a move vehemently protested by Chinese officials, two Canadians have been arrested and are being held in China on spying charges.

Trudeau's latest comments come after Canadian Foreign Minister Chrystia Freeland admitted she has tried several times but failed to arrange a meeting with her Chinese counterpart to discuss the issues.

The prime minister said his primary concern is for two Canadians being held in China-businessman Michael Spavor and Michael Kovrig, who is on leave from his work as a diplomat-but he is worried that the continued tensions may also flare up into more trade troubles.

"The continued detention of two Canadians in an arbitrary manner by the Chinese government is of the utmost concern to us," Trudeau said while speaking to reporters in France, where he is attending D-Day ceremonies.

"Their actions on canola, their issues around other products as well, is of concern."

In view of the escalation of tensions after Meng was arrested in Vancouver on an extradition request from the U.S., Trudeau said the meeting between the two heads of state may be necessary to iron things out.

"The opportunity to engage directly with the Chinese president is certainly something that we are looking at."

He said that may happen during the G20 Summit on June 28-29 in Osaka, Japan which both leaders are scheduled to attend.

Meanwhile, it was announced Thursday that the extradition hearing for Meng, who is under house arrest in Vancouver, will take place Jan. 20.