Conflict between Iran, US would be 'catastrophe,' Russian President Putin says 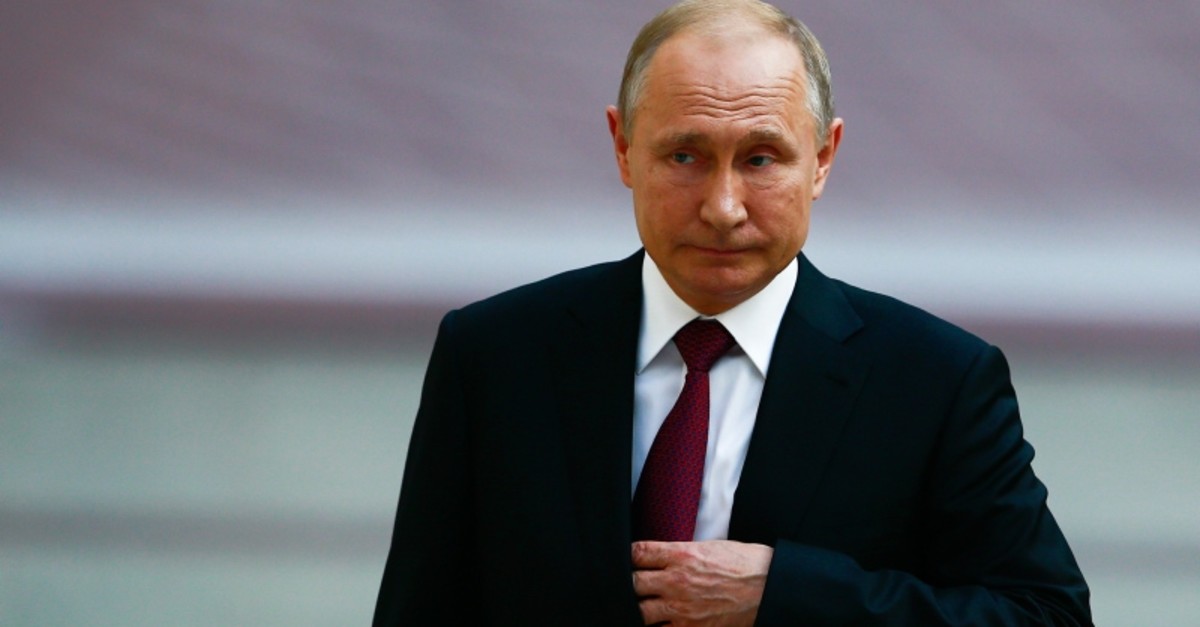 War between Iran and the U.S. would be a catastrophe for the region, Russian President Vladimir Putin said on Thursday.

The conflict would have "unpredictable consequences" and would lead to an outbreak of violence and to a new wave of refugees, Putin said, speaking at an annual event where he answered questions from the Russian people.

Saying that Iranians are "capable of extremities in case of their own necessity for defense and protection of their country," Putin added: "What these extremes will result in, no one knows, and whom they will affect, it is difficult to say. It would not be desirable that events developed according to this scenario."

Tensions have been rising between the U.S. and Iran since last year, when the U.S. unilaterally withdrew from a nuclear pact between Tehran and the five permanent members of the UN Security Council plus Germany.

After a series of incidents including attacks against oil tankers in the Persian Gulf, U.S. Secretary of State Mike Pompeo said Washington is examining all options to counter Iran in the region, including the military one.

Commenting on U.S. President Donald Trump saying he and Putin might meet on the sidelines of the June 28-29 G20 summit in Osaka, Japan, Putin said he was "ready for this dialogue as much as U.S. partners are ready for it."

"We have plenty to talk about in the sphere of international security and disarmament, -- the START Treaty Is coming to an end in the near future -- and in terms of establishing normal inter-state relations in all areas, including the economy," he said.

Syria would be among the issues he and Trump would discuss, he said.

"Syria is one of the problems that we must solve together, first of all with our colleagues, with whom we have made significant progress -- I mean Turkey, Iran -- and with other countries involved in this conflict, of course, first of all with the United States. The issues related to the political settlement, the establishment of a constitutional committee, and the beginning of its functioning, the rules of its work are on the agenda," he said.

Putin also said Egypt, Israel, Jordan have to join this effort, along with European countries which have taken in Syria refugees.

In recent weeks violations of a cease-fire in Idlib, northwestern Syria, has to led to calls for Russia to do more to rein in the actions of the Assad regime.