1 migrant child dead or missing every day since 2014, UN says 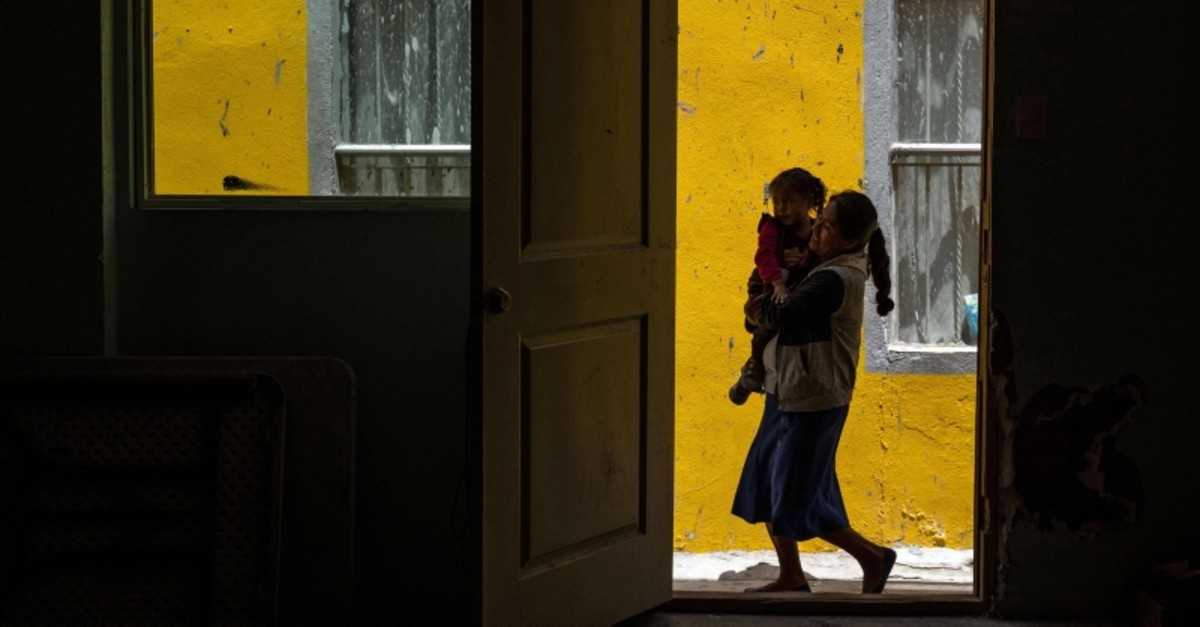 A U.N. report released Friday has found that on average at least one migrant child was reported dead or missing every day between 2014 and 2018, with many more going unreported.

It found that between 2014 and 2018, roughly 1,600 migrant children were reported either dead or missing, and range from migrants who went missing in the Mediterranean Sea to Rohingya fleeing persecution at the hands of Myanmar's military.

In that same period, the report found 32,000 reported migrant deaths across the globe.

"The main objective of the Fatal Journeys series is to present, as accurately as possible, the best available data on the number and profile of missing migrants globally," the report read.

This year's report gave special attention to missing migrant children, due to the U.N.'s lack of data on them, which in many cases hinders the ability to offer programs or support to help find the children.

The lack of data also makes it difficult at times to identify if a missing migrant is a child, due to a crucial piece of information that is unavailable, the migrant's age.

"In many cases, it is difficult to differentiate between missing children and missing data," the report read.

It also found the number of migrant deaths to be increasing in the region along the U.S.-Mexico border, with a total of 1,907 over the past five years.

Earlier this week, a photo emerged of a father and daughter who had drowned while trying to swim across the Rio Grande on their way to the U.S., drawing parallels to that of Alan Kurdi, a three-year-old Syrian Kurdish refugee who drowned in the Mediterranean Sea after fleeing the country's ongoing conflict.

The photo, similar to Kurdi's, has drawn international headlines, focusing global attention on the humanitarian situation.