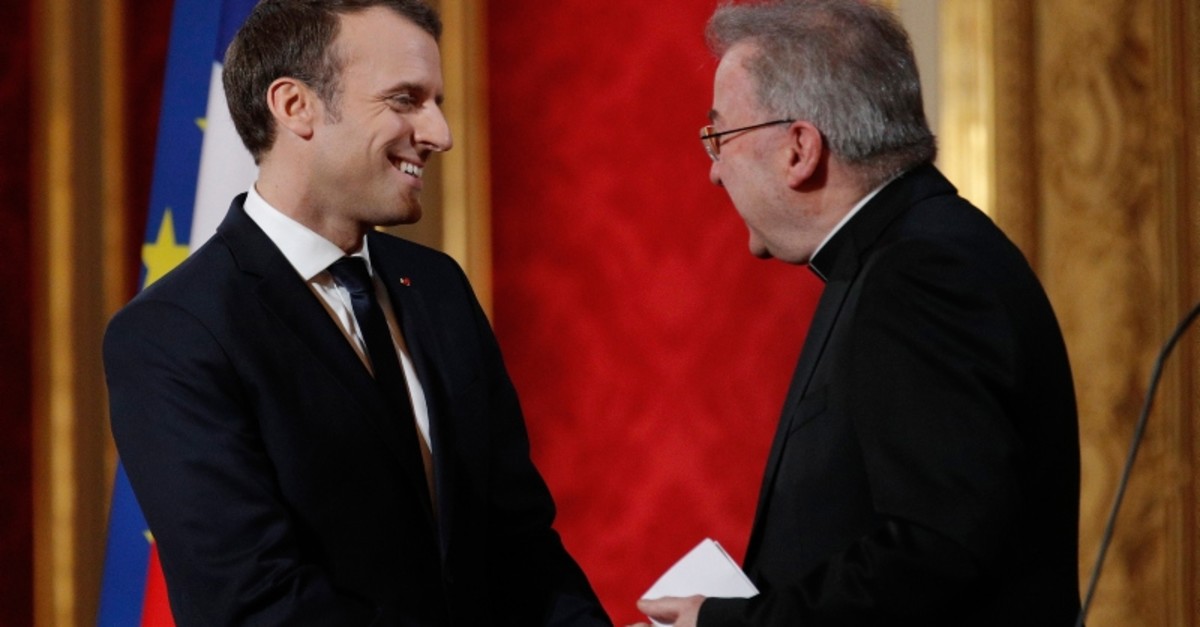 The Vatican on Monday lifted diplomatic immunity from its envoy in France, Luigi Ventura, following accusations of sexual harassment.

France's Foreign Ministry received a confirmation from the Vatican of the renunciation of immunity, a ministry spokesperson said in a statement.

An investigation into the archbishop began in January after a junior official at Paris City Hall accused him of sexual molestation, but due to his immunity, Ventura, 74, could not be questioned by prosecutors.

A Vatican spokesman also said in a statement that the action is "an extraordinary gesture that confirms the nuncio's willingness, expressed from the outset, to cooperate fully and spontaneously with French judicial authorities."

Speaking to The Associated Press on Monday, de La Souchere said he was "astonished" by the Vatican's decision.

"I had been told that the fight was lost in advance and (am) happy because we will be entitled to a trial," he said. "Now, a new fight opens: the judicial fight."

Ventura has repeatedly denied wrongdoing. His whereabouts are unknown, but he attended a meeting at the Vatican last month of all the Holy See's apostolic nuncios, or ambassadors.

Ventura did agree to investigators' request to take part in a "confrontation" with his accusers in May, according to French media reports. All accused him of putting his hands on their buttocks, sometimes repeatedly, or making other inappropriate gestures.

The Vatican invoked immunity for a high-ranking churchman during the recently concluded trial in France that convicted French Cardinal Philippe Barbarin of failing to report an admitted pedophile to police. A Vatican official, Cardinal Luis Ladaria, also was accused in the case.

Ventura has been accused of sexual assault by three more people since February. He testified to French police in April.