One in every nine people globally suffering from hunger, UN reports 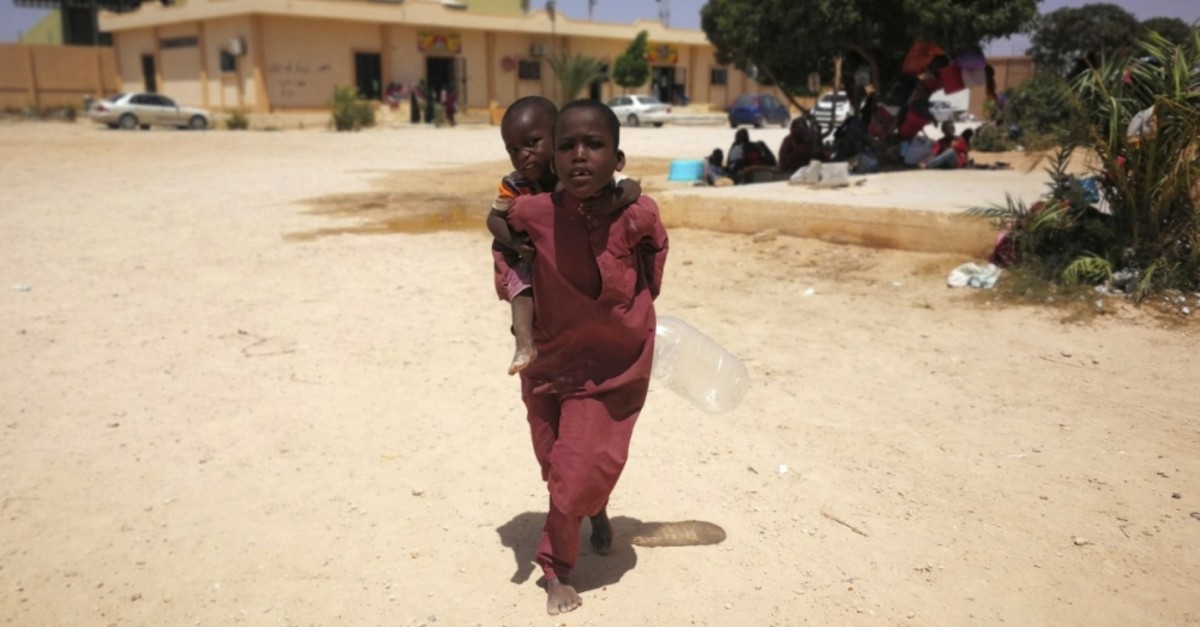 A U.N. report revealed that world hunger has increased for three years in a row with about one in every nine people globally suffering from hunger today. Getting to a world where no one is suffering from hunger remains an "immense challenge," the agencies said, in a report called "The State of Food Security and Nutrition in the World." It noted that the number of people without enough to eat had risen from 811 million in 2017.

"We will not achieve zero hunger by 2030," said David Beasley, head of the World Food Program (WFP), one of the U.N. agencies contributing to the report. "That's a bad trend. Without food security we will never have peace and stability," said Beasley, deploring that the media carry more talk about Brexit and Donald Trump than children dying of hunger.

Food security has been accentuated in the report with the indication that 17.2 percent of the world's population, or 1.3 billion people, lacked regular access to "nutritious and sufficient food," where on every continent, women are slightly more food insecure than men.

Adding that those hit by food insecurity gives a total of more than 2 billion people, 8 percent of whom are in North America and Europe, who don't regularly have access to enough nutritious, safe food, the report said.

The increasing dependency on food imports of conflict-ridden countries with rising populations and scarce natural resources creates opportunities for embargoes by outside forces, this phenomenon specifically occurring in the Middle-Eastern and North African regions where malnourishment seems to be more prevalent. In Yemen, more than one year after a Saudi coalition imposed a blockade on Yemeni ports temporarily halting life-saving supplies, civilians have struggled to live under a blockade, while being left low on fuel and food.

Low birth weight is another disturbing fact, where the progress that has been made since 2012 remains insufficient and too slow to meet the 2030 target of halving the number of stunted children. Approximately 149 million children suffer from growth delays that are strictly hunger-related.