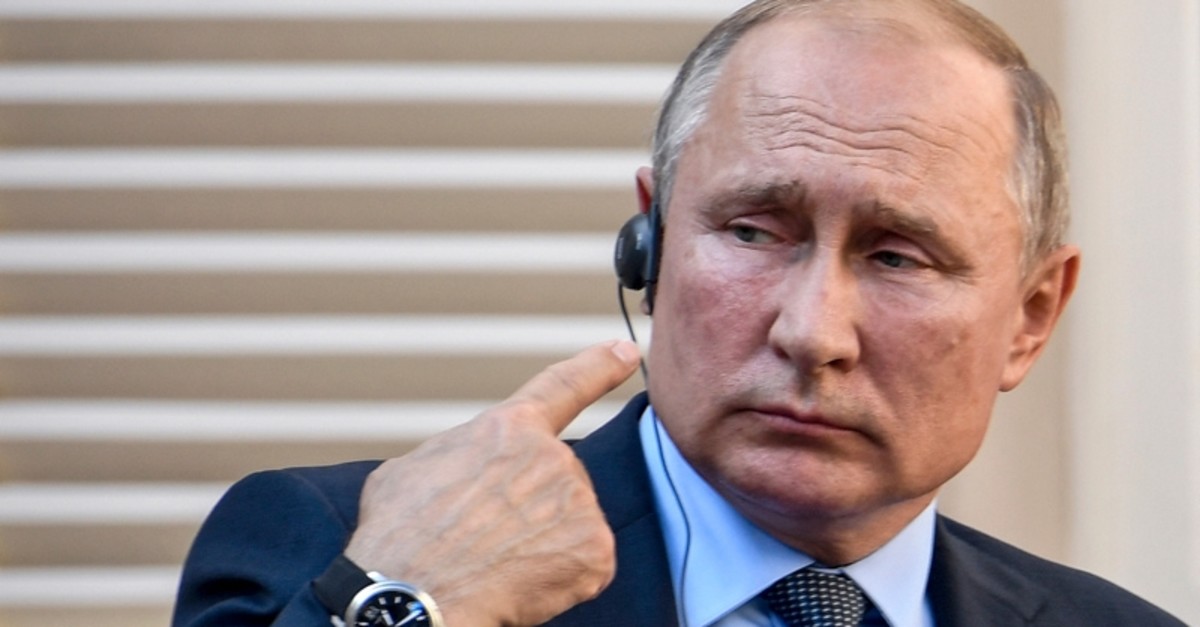 Russian President Vladimir Putin on Friday said he has ordered the military to prepare a reciprocal response after Washington announced this week it had tested a formerly banned missile.

Putin said he told the Defense Ministry and other government agencies to analyze "the level of threat for our country created by the actions of the US and to take comprehensive measures to prepare a symmetric response."

The Pentagon said Monday it had tested a conventionally-configured cruise missile that hit its target after more than 500 km (310 miles) of flight, the first such test since the United States pulled out of a major arms control treaty with Russia on Aug. 2.

Putin said Russia could not stand idly by, and that U.S. talk of deploying new missiles in the Asia-Pacific region "affects our core interests as it is close to Russia's borders", according to a transcript of his remarks on the Kremlin website.

"As you know, we have never wanted, do not want and will not get involved in a costly, destructive arms race," he said.