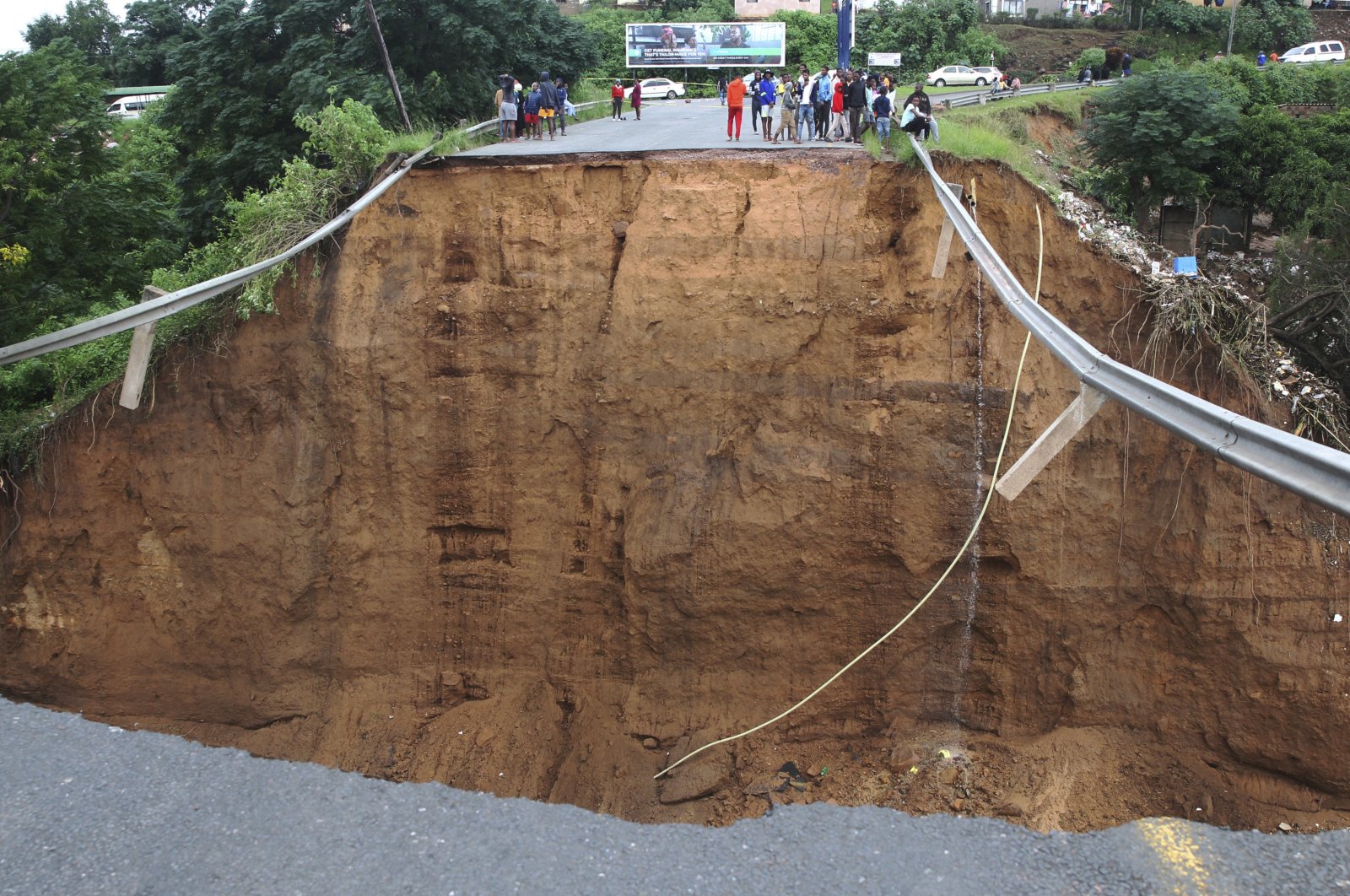 South Africa marked two months since the worst floods in living memory hit the city of Durban and its surrounding areas on Sunday, announcing that nearly 90 people are still unaccounted for in the aftermath of the disaster that killed hundreds.

The death toll from the raging floods and landslides has climbed to 461, with 87 people are still missing, southeastern KwaZulu-Natal provincial government premier, Sihle Zikalala, told journalists.

"The floods affected 85,280 people with 461 fatalities. A total of 87 people are still reported missing," Zikalala said in a media briefing marking two months after the floods raged across the province.

The April torrential downpours, blamed on extreme weather triggered by climate change, caught by surprise the country traditionally untouched by storms that regularly hit its neighbors like Mozambique.

More than 300 millimeters (11.8 inches) of rain fell within a 24-hour period in some parts of the province – nearly a third of Durban's annual rainfall – smashing a nearly three decade record.

The deluge triggered the worst mudslides seen in the country, sweeping away people, bridges, roads and buildings.

"By all account the KwaZulu-Natal floods have been described correctly as the most devastating floods in our history thus far," said Zikalala.

The floods struck the region less than a year after deadly riots that killed more than 350 people, most of them in Durban, a port city of more than 3.9 million people.