At least 115 killed in crackdown in Nigeria: Amnesty 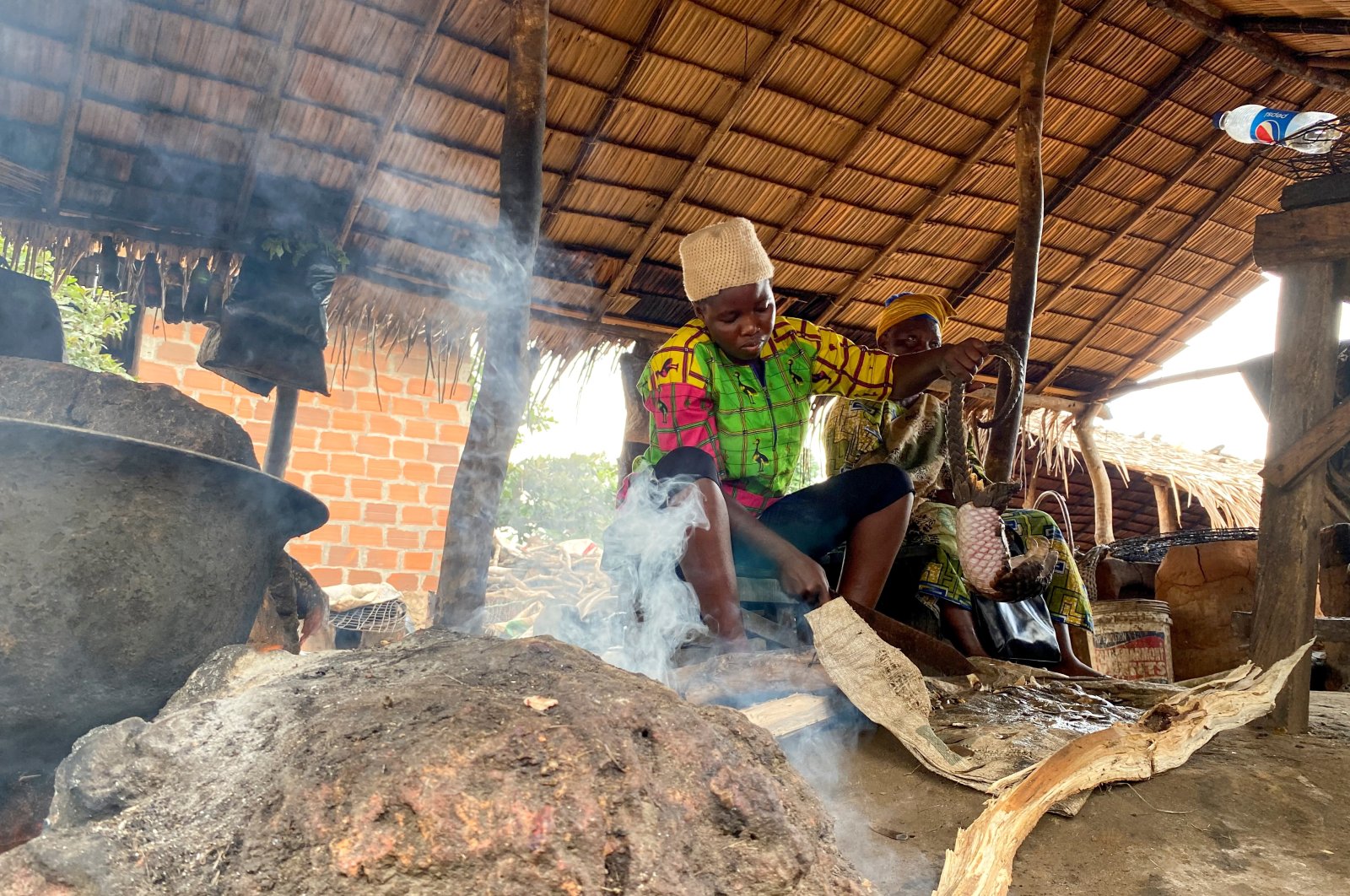 Violence has flared in Nigeria's southeastern states this year, claiming the lives of at least 127 police or members of the security services, according to the police. Some 20 police stations and election commission offices have been attacked, according to local media.

The Indigenous People of Biafra (IPOB), a movement seeking independence for ethnic Igbo of the region, and its militant wing Eastern Security Network (ESN) have been blamed for the violence, but IPOB has denied the charges.

Amnesty said that in response, security forces, including the military, police and the Department of State Services (DSS) intelligence agency have killed dozens of gunmen, as well as civilians, where attacks have taken place.

The global rights watchdog said it "documented at least 115 persons killed by security forces between March and June 2021."

The Nigerian police could not immediately respond to the allegations.

"I have not seen the statement. So I cannot respond," national police spokesperson Frank Mba told Agence France-Presse (AFP).

Amnesty said relatives of the victims told the rights group that they were not part of the militant groups who were attacking security agents.

"Many of the victims were deposited at government hospitals in Imo and Abia state," it said.

Amnesty said it also documented cases of arbitrary arrest, ill-treatment and torture in the restive region. It said that in May 2021, the Imo state government announced the arrest of at least 400 people allegedly linked to the violence. "Amnesty International's investigation indicates that most of them were randomly picked up in their homes and off the street and had nothing to do with ESN," it said.

Local and international rights groups have repeatedly accused Nigerian security forces of rights abuses, but they always deny the charges.

Nigeria has recently intensified a crackdown on separatist agitators, including the arrest and trial of their leaders.

Last month, IPOB leader and founder Nnamdi Kanu was detained in Kenya, according to his lawyers, and brought back to Nigeria to face treason charges.

Kanu's IPOB is attempting to revive the now defunct Biafra Republic, a declaration of independence which led to a 30-month civil war between 1967 and 1970. More than 1 million people, mostly Igbo, were killed in the fighting or by starvation and disease.

Another separatist leader, Sunday Adeyemo, also known as Sunday Igboho, was arrested in neighboring Benin as he attempted to board a flight to Germany. He is currently detained in Benin awaiting extradition.

Igboho is accused of calling for a separate homeland for the Yoruba people of southwest Nigeria following alleged killings of locals by Fulani herders.

President Muhammadu Buhari, a Fulani, is accused by some critics of favoring his northern kinsmen in appointments and other economic opportunities in Nigeria, fuelling ethnic tensions in other regions.

With a population of more than 210 million, Nigeria has more than 250 ethnic groups and is regularly rocked by ethnic tensions in different regions. The three largest groups are the Hausa-Fulani in the north, the Igbo in the southeast and the Yoruba in the southwest.