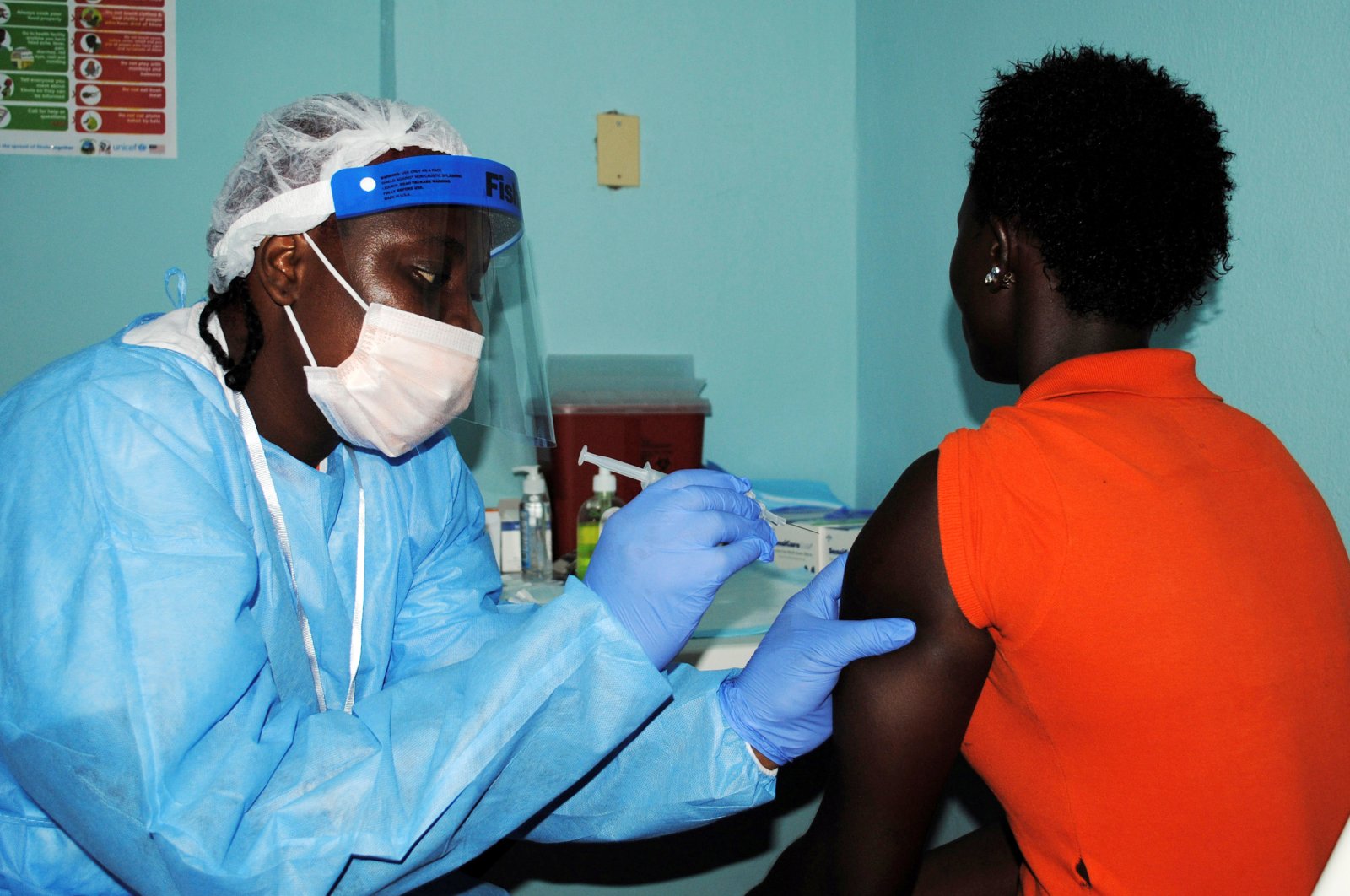 DR Congo's health ministry on Monday reported a fresh Ebola outbreak in the vast African country's northwest, adding to an existing outbreak in the east, as well as the coronavirus pandemic. "Four people have already died," Health Minister Eteni Longondo told a press conference, adding that the National Institute of Biomedical Research (INRB) had confirmed that samples taken in the northwestern city of Mbandaka tested positive.

The diagnosis presents a fresh challenge to health authorities. In April, Congo was days from declaring the end of the second-largest Ebola epidemic on record when a new chain of infections was confirmed in the east. However, a new case popped up. Now, they will have to manage both Ebola and the coronavirus at once.

In early March, an Ebola patient many hoped would be the last was discharged, and the outbreak was supposed to be officially declared over Sunday. But the WHO on Friday announced a new case in Beni. The outbreak has claimed more than 2,260 lives since August 2018 – the second largest the world has ever seen, after the 2014-2016 outbreak in West Africa.