Libyan PM Dbeibah to run for president in upcoming elections 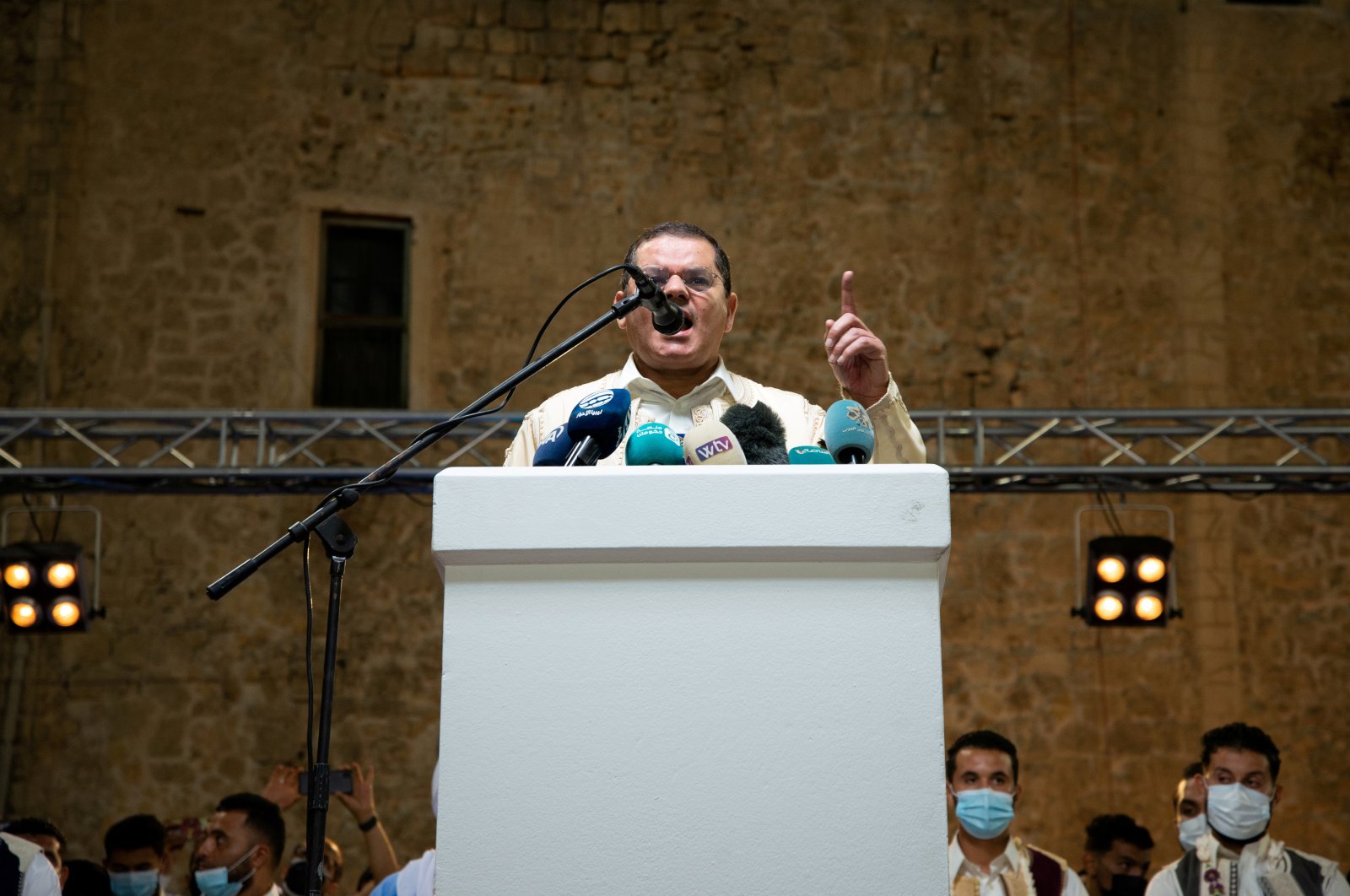 Libya's Prime Minister Abdul Hamid Mohammed Dbeibah is expected to run for the presidency in elections scheduled for Dec. 24, according to a source.

"Prime Minister Abdul Hamid Dbeibah is going to be a candidate for the coming presidential elections," said a source who asked to remain anonymous.

Despite ongoing disagreements between official institutions on the electoral law in Libya, the country's Independent High Electoral Commission said in a statement that candidates can submit their applications for presidential and parliamentary polls starting Monday.

With the clock ticking for polls, the House of Representatives and another legislative body, the High Council of State, have yet to reach a consensus law that would set the legal infrastructure for presidential and parliamentary elections.

Aguila Saleh, the speaker of the House of Representatives based in Tobruk, who is also a political ally of the putschist Gen. Khalifa Haftar, announced unilaterally that he had enacted a law on presidential elections on Sept. 8.

But the High Council of State rejected the law, which had paved the way for Haftar to run in the polls. Haftar's dual citizenship and military role stood as obstacles against the criteria for the candidacy.

During United Nations-sponsored Political Dialogue Forum meetings in November 2020 however, it was decided that both elections would be held on Dec. 24.