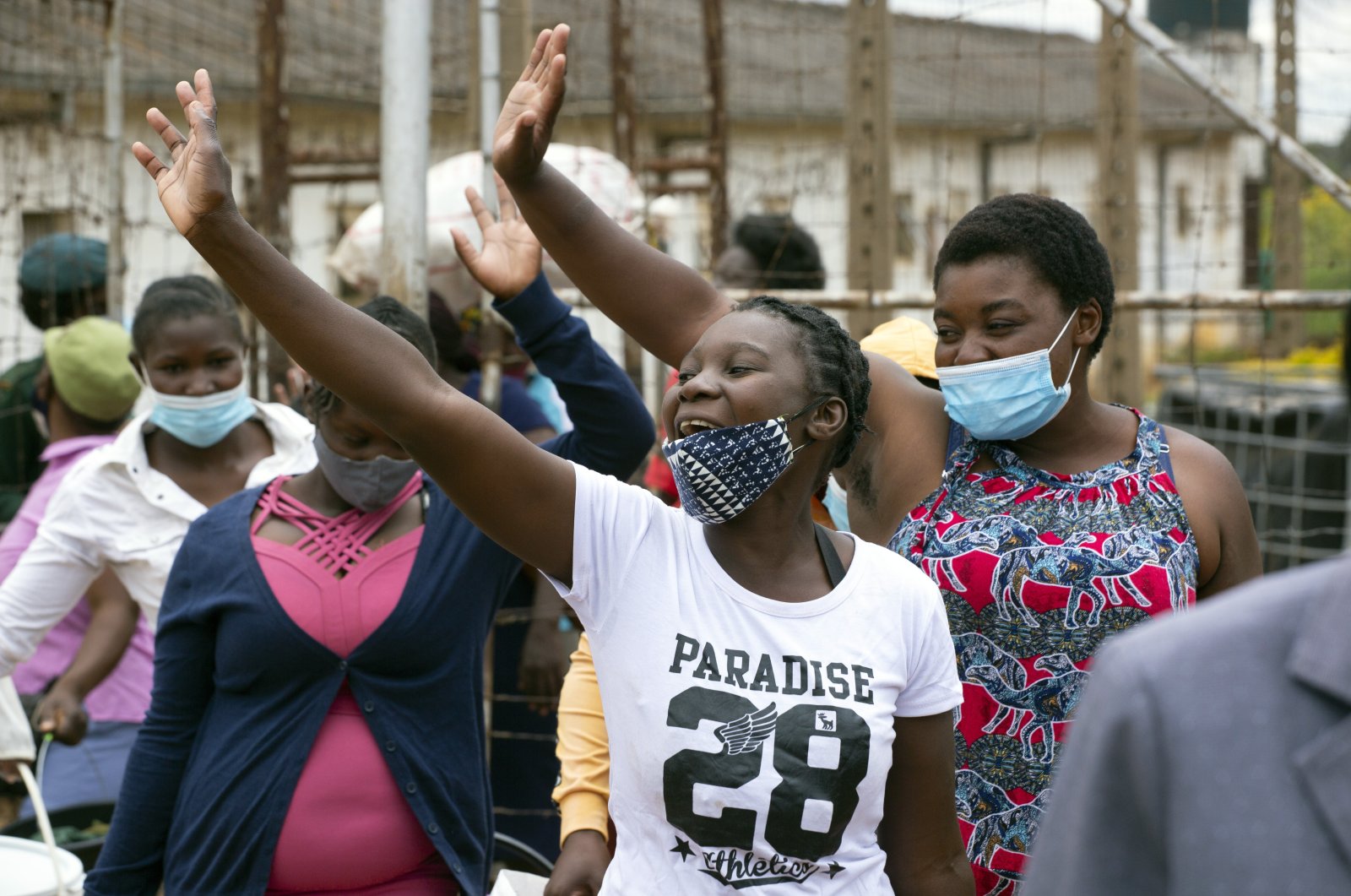 In a move aimed at reducing the risk of more COVID-19 outbreaks in the country's overcrowded jails, Zimbabwe announced a presidential amnesty Saturday allowing the release of around 3,000 prisoners.

About 400 prisoners were released from Chikurubi prison and other jails in the capital, Harare, on Saturday with more coming from other prisons countrywide.

Zimbabwe’s prisons have a capacity of 17,000 prisoners but held about 22,000 before the amnesty declared by President Emmerson Mnangagwa.

Those to be released had been convicted of non-violent crimes. Those convicted of crimes such as murder, treason, human trafficking and sexual offenses will not benefit.

All females imprisoned for non-violent crimes and who served a third of their sentences are to be released, as will all disabled persons convicted of non-violent crimes. Mnangagwa also commuted death sentences to life sentences for many prisoners on death row. Zimbabwe still has the death penalty but has not hanged anyone in years.

The amnesty “will go a long way” to reduce expenditure and the threat of the spread of the virus in prisons, said Alvord Gapare, the commander for prisons in Harare. He said prisons in the capital had recorded 173 confirmed infections and one death.

Zimbabwe has recorded 37,534 cases of COVID-19, including 1,551 deaths by April 17, according to the Africa Centers for Disease Control and Prevention.

Authorities have suspended visits to prisons while plans are made to vaccinate inmates as part of measures to combat the spread of the virus, said Gapare.

The suspension of the visits was “tough” for inmates, said Patience Gabhure, who was among those released on Saturday.

“There is never enough food in prison so the lockdown meant we had to go hungry because our families could not bring us food. It was the hardest moment in my prison life,” said Ghabure, who had been jailed for six months for assault.

Political activists who have been sent to prison as part of a government crackdown on dissent have spoken of dire conditions, which they said put inmates at risk of both starvation and disease outbreak.

In another response to the pandemic, Zimbabwe has canceled the Independence Day celebrations planned for April 18 to combat the spread of COVID-19.