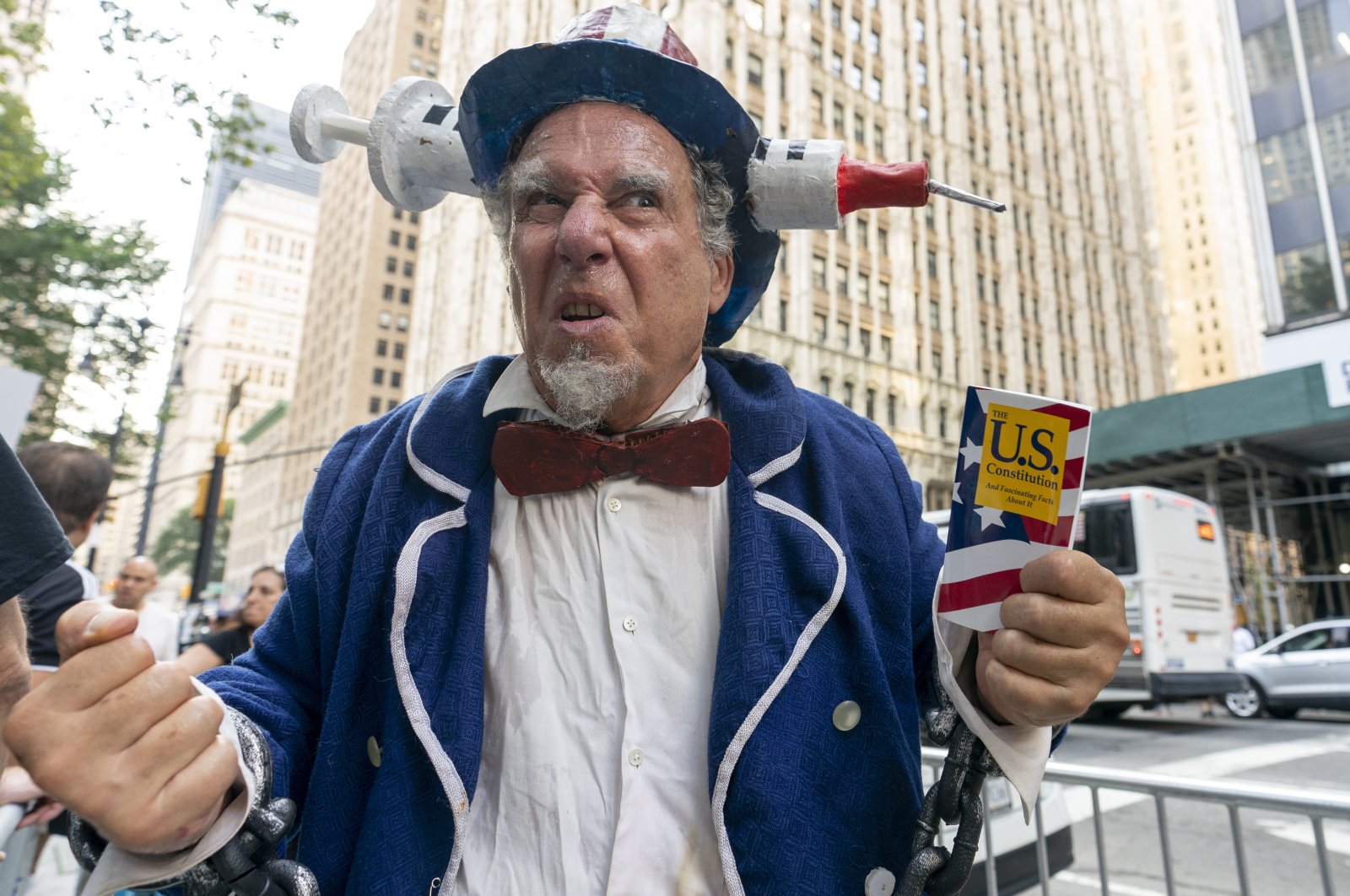 COVID-19 vaccine hesitancy in the U.S. is falling, but a vocal minority opposing the inoculation remains, a recent poll showed.

One in five eligible people, or 20%, say they won’t get a COVID-19 vaccine, according to the latest Axios-Ipsos poll released Tuesday. That’s the lowest number since these pollsters began asking people about the vaccine in early April.

The drop could be influenced by a number of factors, including increased mandates by employers, rising case counts caused by the delta variant and the Food and Drug Administration’s full approval of the Pfizer-BioNTech vaccine.

About 72% of eligible Americans have received at least one shot, according to Centers for Disease Control and Prevention (CDC) data. The Axios-Ipsos poll arrived at the same number.

The poll also found more parents plan to have their children vaccinated, with 68% saying their kids either already got a shot or would when they were eligible.

Driven by the more contagious delta variant coronavirus cases in the U.S. have been soaring over the summer with top U.S. government officials, including President Joe Biden, labeling the surge a “pandemic of the unvaccinated.”

A July poll from The Associated Press-NORC Center for Public Affairs Research (AP-NORC) found that 45% of adults who had not yet received a vaccine said they definitely would not get it, and 35% probably would not.