Biden turned down US-Palestinian meeting with Abbas at UNGA: Media 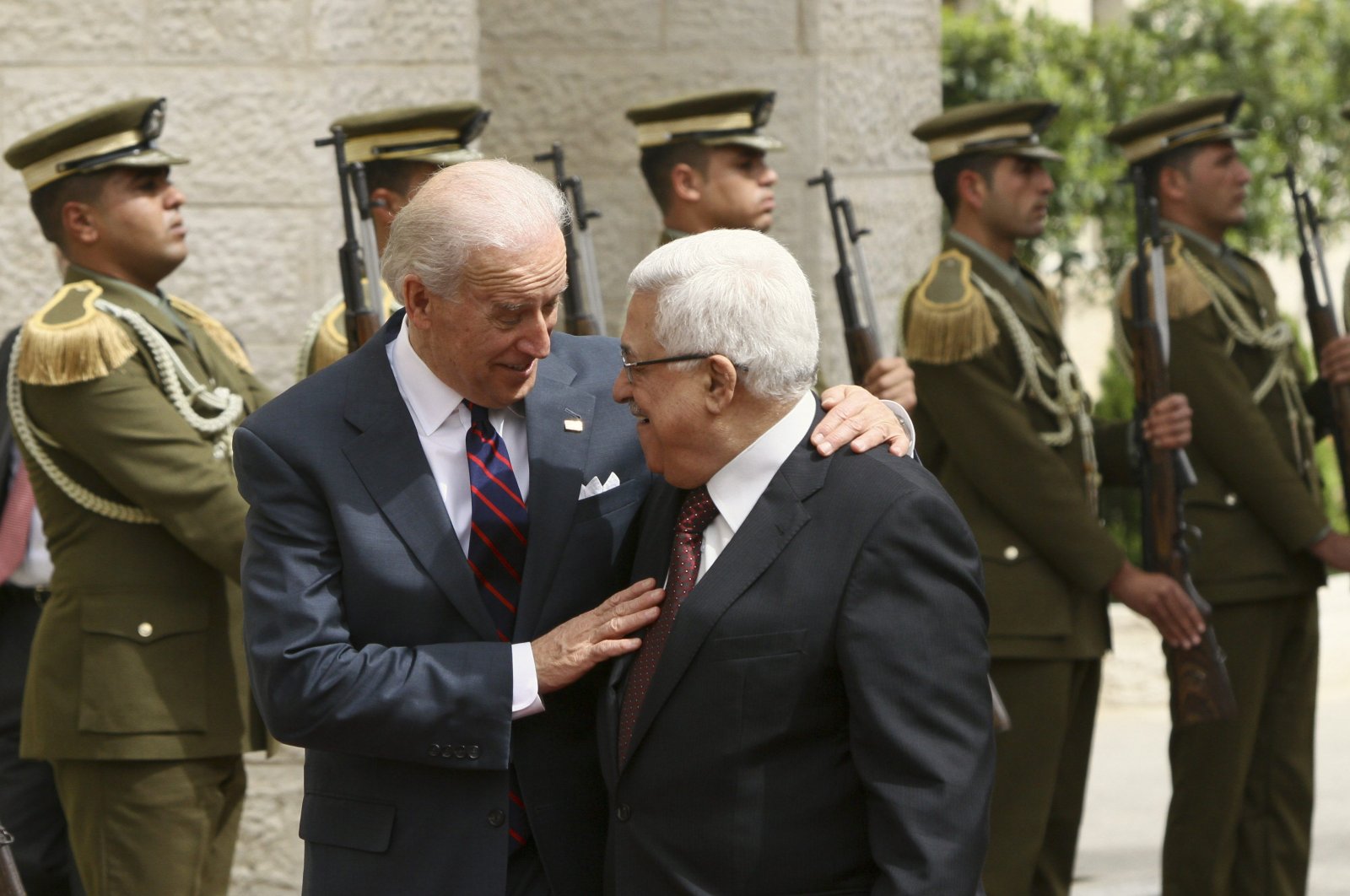 The news site Axios said the leader of the Palestinian Authority (PA) alongside his aides mulled about the prospect of a joint meeting with Biden as they considered whether Abbas should attend the annual gathering in person rather than appear via video link.

According to the report Washington signaled that Biden would not meet Abbas in New York and advised Abbas to deliver his UNGA speech remotely. The Axios also noted that the American president held a number of bilateral meetings with other top officials during the time in New York.

The White House refused to give any comments regarding the issue.

Biden expressed support for a two-state solution for the Israeli-Palestinian conflict during his speech to the General Assembly. Although he did not focus on the matter as deeply as climate change, the COVID-19 pandemic and the Aghanistan issue, Biden urged efforts to "advanced peace."

"We must seek a future of greater peace and security for all people of the Middle East," Biden said. "The commitment of the United States to Israel's security is without question and our support for an independent Jewish state is unequivocal," he added.

"But I continue to believe that a two-state solution is the best way to ensure Israel's future as a Jewish democratic state, living in peace alongside a viable, sovereign and democratic Palestinian state," he said. "We're a long way from that goal at this moment but we should never allow ourselves to give up on the possibility of progress."

Meanwhile, addressing the UNGA, Abbas urged Tel Aviv to pull out from 1967 lines within a year, saying that if not there will be repercussions.

During the 1967 Middle East war, Israel occupied the West Bank, East Jerusalem, Syria's Golan Heights and Egypt's Sinai Peninsula, which was later returned to Egypt under the country's 1979 peace deal with Israel.