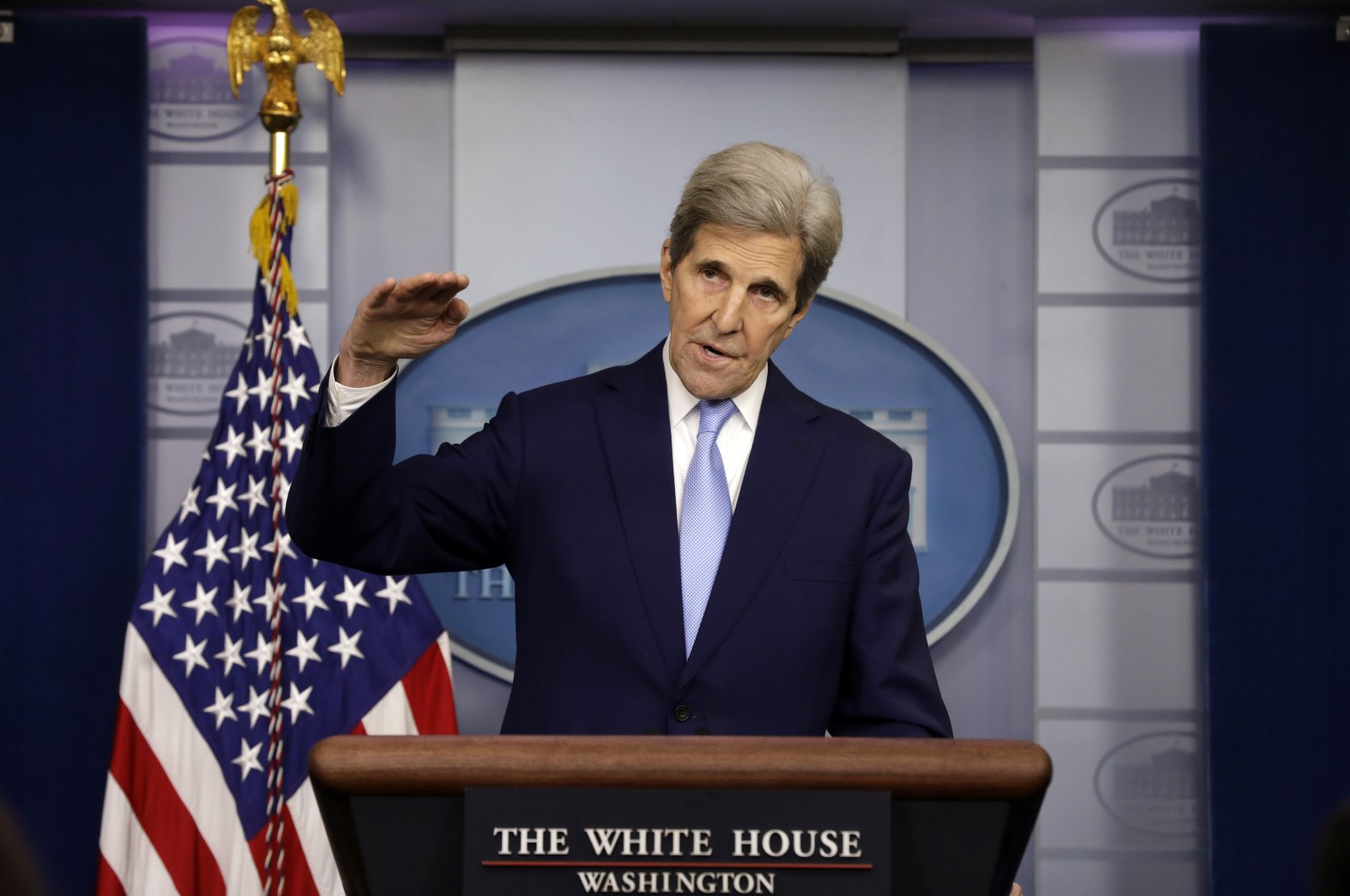 According to a leaked audiotape in Iran on Monday, former U.S. Secretary of State John Kerry had informed Iran's foreign minister about covert Israeli operations against the Islamic Republic in Syria.

In a leaked audiotape, Javad Zarif said Kerry informed him that Tel Aviv attacked Iranian interests at least 200 times, The New York Times reported. Zarif said he was astonished by the revelation.

Kerry, who served as the top U.S. diplomat in 2013 and 2017 and is now President Joe Biden's special climate envoy, rejected the report and called the allegations "unequivocally false."

"I can tell you that this story and these allegations are unequivocally false. This never happened -- either when I was Secretary of State or since," he said on Twitter.

The report sparked a backlash from Republicans, with calls for Kerry's resignation and an investigation into his activities.

"This is disgusting on many levels. Biden and Kerry have to answer for why Kerry would be tipping off Iran, the number one sponsor of terror, while stabbing one of our greatest partners, Israel, in the back," said Washington's former U.N. Ambassador Nikki Haley.

"In my entire time in the Senate, I've never called for anyone's resignation. But his record, John Kerry's record, of undermining working families and working against American national security interests was too much to bear," said Sullivan.

Republican Rep. Jim Banks of Indiana, a member of the House Armed Services Committee, called for Kerry to resign immediately and an investigation, which he said should be "retrospective," according to the Washington Free Beacon.