Hack of federal agencies 'likely Russian in origin,' US says 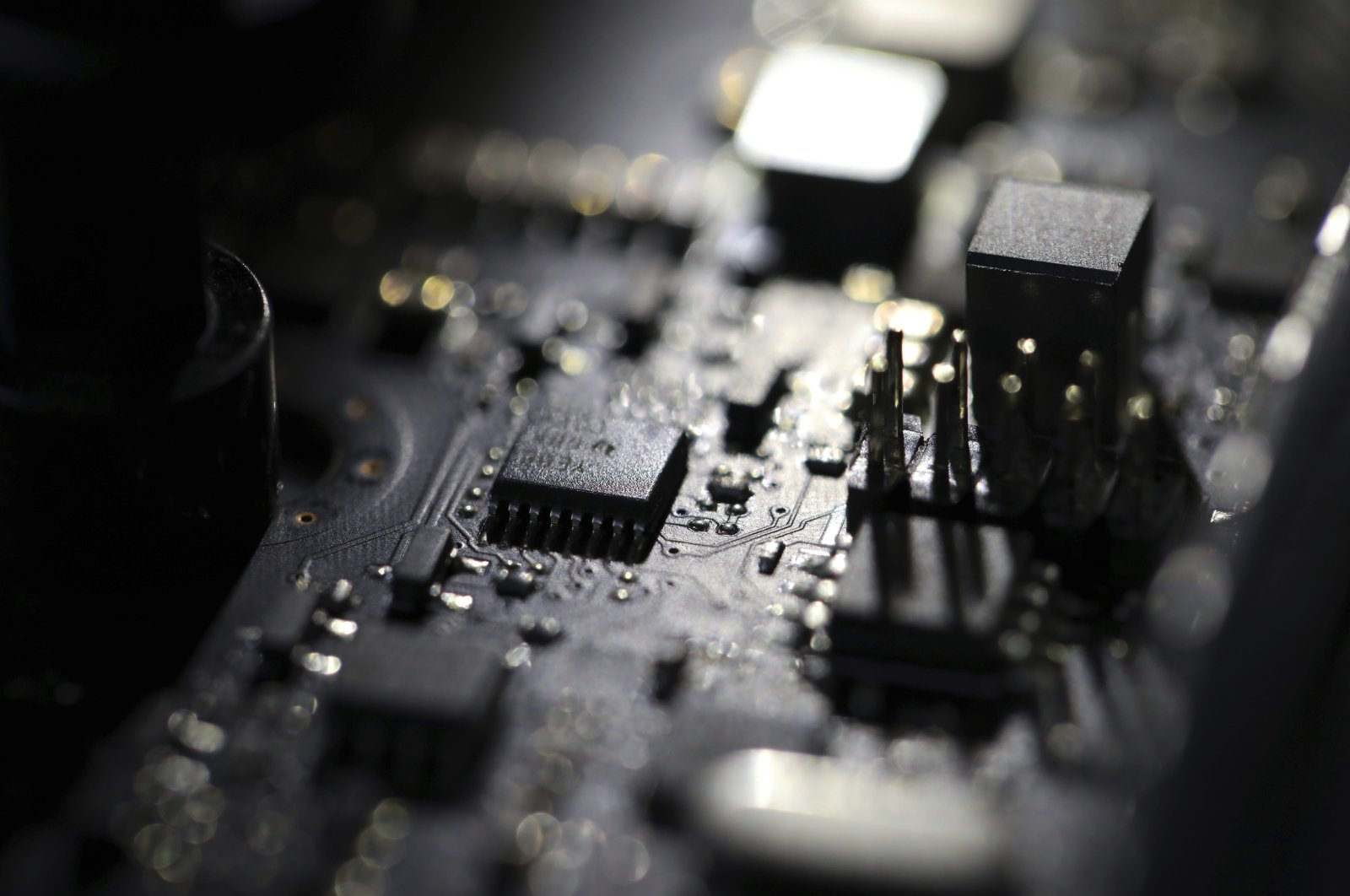 The U.S. government on Tuesday said a devastating hack of federal agencies is “likely Russian in origin” and said the operation appeared to be an “intelligence gathering” effort.

The assessment was disclosed in a rare public statement from the FBI and other investigative agencies.

Though Russia was widely believed to be responsible, President Donald Trump last month falsely suggested China could be to blame.