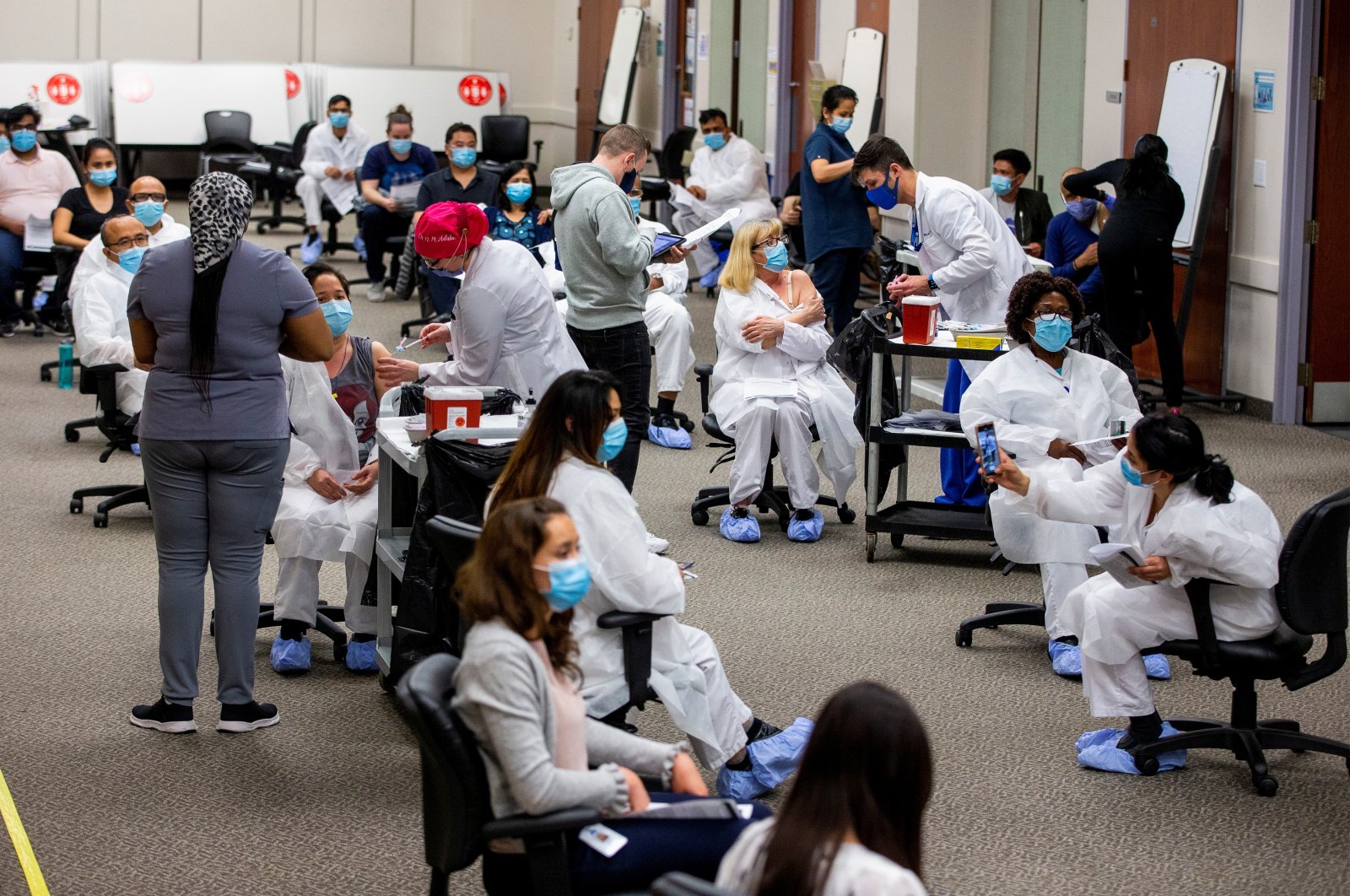 Ontario's premier retracted restrictions Saturday that banned playgrounds and allowed police to require anyone not at home to explain why they are out after a backlash from police forces, health officials and the public.

The pandemic restrictions imposed by Canada’s most populous province immediately ran into opposition as police departments insisted they would not use new powers to randomly stop pedestrians or motorists and health experts complained the rules focus on outdoor activities rather than more dangerous indoor settings.

Ontario Premier Doug Ford’s government announced Friday it was giving police the authority to require anyone not at home to explain why they are out and provide their address.

But Ontario Solicitor General Sylvia Jones said Saturday officers will no longer have the right to stop any pedestrian or vehicle to ask why they are out or request their home address. However, Jones said police may require a person to provide information to ensure they are complying with restrictions if the officer has reason to suspect the person is participating in an organized public event or social gathering, Earlier at least a dozen police forces throughout Ontario, including in the capital of Toronto, said there will be no random stops of people or cars.

"We are all going through a horrific year of COVID-19 and all associated with it together. The (department) will NOT be randomly stopping vehicles for no reason during the pandemic or afterwards,” Halton Police Chief Steve Tanner tweeted. Ford's Friday announcement limited outdoor gatherings to those in the same household and closed playgrounds and golf courses. The decisions sparked widespread criticism in a province already in lockdown.

Restaurants and gyms are closed as is in-class schooling. Most nonessential workers are working from home. On Saturday, Ford retracted an initially announced ban on playgrounds but added that the ban on "gatherings outside will still be enforced,” Ford tweeted.

Ford complained about crowded parks and playgrounds, but at Friday's new conference did not mention workplaces considered essential, such as factories, where the virus is spreading, "What we need: increased restrictions to reduce indoor contact, supports for frontline essential workers, paid sick leave, a re-prioritized vaccine rollout for hard-hit communities,” tweeted Joe Cressy, who is on Toronto’s city council.

"What we got: the closure of outdoor amenities, which we need to keep people safe and healthy.”

"I have yet to intubate a COVID-19 patient who had become infected from being in a playground,” tweeted Dr. Ian Preyra, who works at Joseph Brant Hospital in Burlington, Ontario.

"Warehouse worker, truck driver, construction worker ... not one of my COVID-19 patients today acquired this at the park. They are angry and they have no voice. Shameful,” tweeted Dr. Aman Sidhu, a lung doctor in Toronto.

Dr. Andrew Morris, a professor of infectious diseases at the University of Toronto, said that closing playgrounds and other outdoor recreation facilities "will hurt the very kids and their families whose well-being we have already damaged by being forced to close schools.”

He complained the new rules do not create paid sick leave or improved protections for essential workers even as they allow "police to target whomever they choose to accost them to ensure they are appropriately outside of their home."

"This won’t affect a white guy like me. This is going to target essential workers and racialized people. THIS is what people talk about when they describe systemic racism,” Morris wrote in a weekly email to followers.

Ontario reported 4,362 new infections Saturday and a record 2,065 people in hospital receiving treatment for COVID-19. It has pleaded with other provinces to send nurses and other health workers. Vaccinations have ramped up in Canada, the presence of more contagious variants in Ontario has led to a third wave of infections. Ford said a lack of vaccines made the new restrictions necessary.

"We're losing the battle between the variants and vaccines," Ford said Friday. "We're on our heels."

Prime Minister Justin Trudeau announced Friday that that Pfizer would double its shipments of vaccines to Canada over the next month, with millions more shots than expected arriving in May and June. Every eligible Canadian is expected to get at least one shot by July. Ontario just closed schools days ago after insisting for weeks they were safe. The new initial order to close playgrounds infuriated parents.

"The cognitive dissonance between the minister of education insisting schools are safe and then shutting playgrounds down boggles the mind,” said Jim Vlahos, a 44-year-old father of two in Toronto. "There's no rhyme or reason to the outdoor closures.”

Owen Holliday, a 16-year old who works at a golf course in Shelburne, Ontario, is now out of work and said he was very upset, especially for seniors who get their exercise through the sport. "With all the protocols, prepaid booking, clubhouses closed, masks on if riding with someone outside of the household, no gatherings after tee times, golf is as safe as it can get,” he said.