Pence, Harris square off in critical US vice president debate 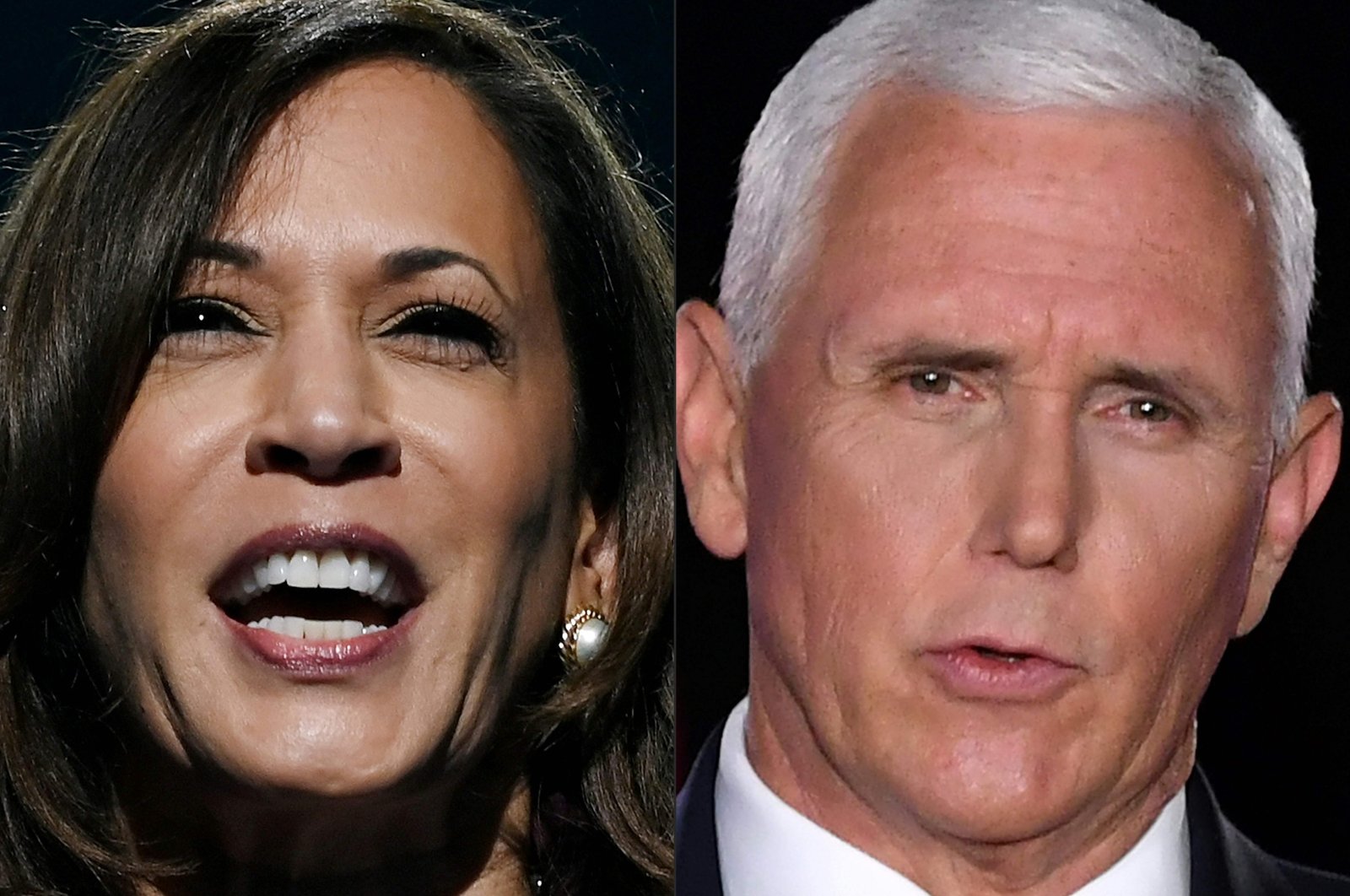 For once in their rollercoaster U.S. presidential election, principals Donald Trump and Joe Biden yield the spotlight Wednesday to Vice President Mike Pence and the Democrat seeking his job, Kamala Harris, as they debate for the first time.

With Trump infected with the coronavirus that has already killed more than 210,000 Americans, the Pence-Harris showdown has taken on an unusually pressing quality, given that the White House deputy is just a heartbeat away from the presidency.

The duel in Salt Lake City occurs as the nation lurches from one crisis to another.

Not only has the president tested positive; coronavirus has spread through his inner circle, infecting dozens of top advisers, administration staff, senior military officials and Republican lawmakers.

Racial and political tensions are simmering, prompting Biden to issue a clarion call for national unity Tuesday and warn that "the forces of darkness" and division are "pulling us apart."

Trump killed the COVID-19 stimulus negotiations on the same day, assuring no new relief will reach millions of suffering families and countless struggling businesses until after the Nov. 3 election.

The trade deficit widened to its highest level in 14 years, Trump keeps warning that mail-in ballots are somehow fraudulent, and Senate Republicans are rushing to confirm Trump's Supreme Court nominee even as some in their caucus are in quarantine.

As the president's poll numbers slide, his sedate, behind-the-scenes loyalist Pence is under pressure to relay an administration plan for how to tackle the pandemic four weeks from election day.

Harris, a U.S. senator from California and the first woman of color on a major party presidential ticket, will sharpen her attacks on the incumbents.

There appears to be little appetite, though, to repeat the disastrous opening Trump-Biden debate, when their constant interruptions and personal insults prevented Americans from hearing about the issues.

Given Trump's diagnosis announcement two days after his own debate, Wednesday's event has undergone changes, with organizers agreeing to allow Harris to be separated from Pence by plexiglass.

Both participants have tested negative for coronavirus, and Pence reportedly opposes the use of a barrier.

"If the Trump administration's war on masks has now become a war on safety shields, that tells you everything you need to know about why their (virus) response is a failure," Harris's press secretary Sabrina Singh said.

Still being treated with a powerful cocktail of drugs for the coronavirus after three nights in the hospital, Trump was scrambling to resume his reelection campaign.

The latest polls forecast victory for Biden, with CNN giving the Democrat a national advantage of 57% to 41% among likely voters.

With what White House doctors describe as his rapid recovery, Trump is doubling down on his controversial position that COVID-19 is taken too seriously, painting himself as a fighter who took on the virus and won.

After urging Americans Monday to stop fearing COVID-19 and "don't let it dominate you," he attacked the media for not paying more attention to what he said were his many successes.

Trump is working overtime to persuade voters that he is back to full strength. He and Biden are scheduled to square off again Oct. 15, but Biden told reporters: "If he still has COVID, we shouldn't have a debate."