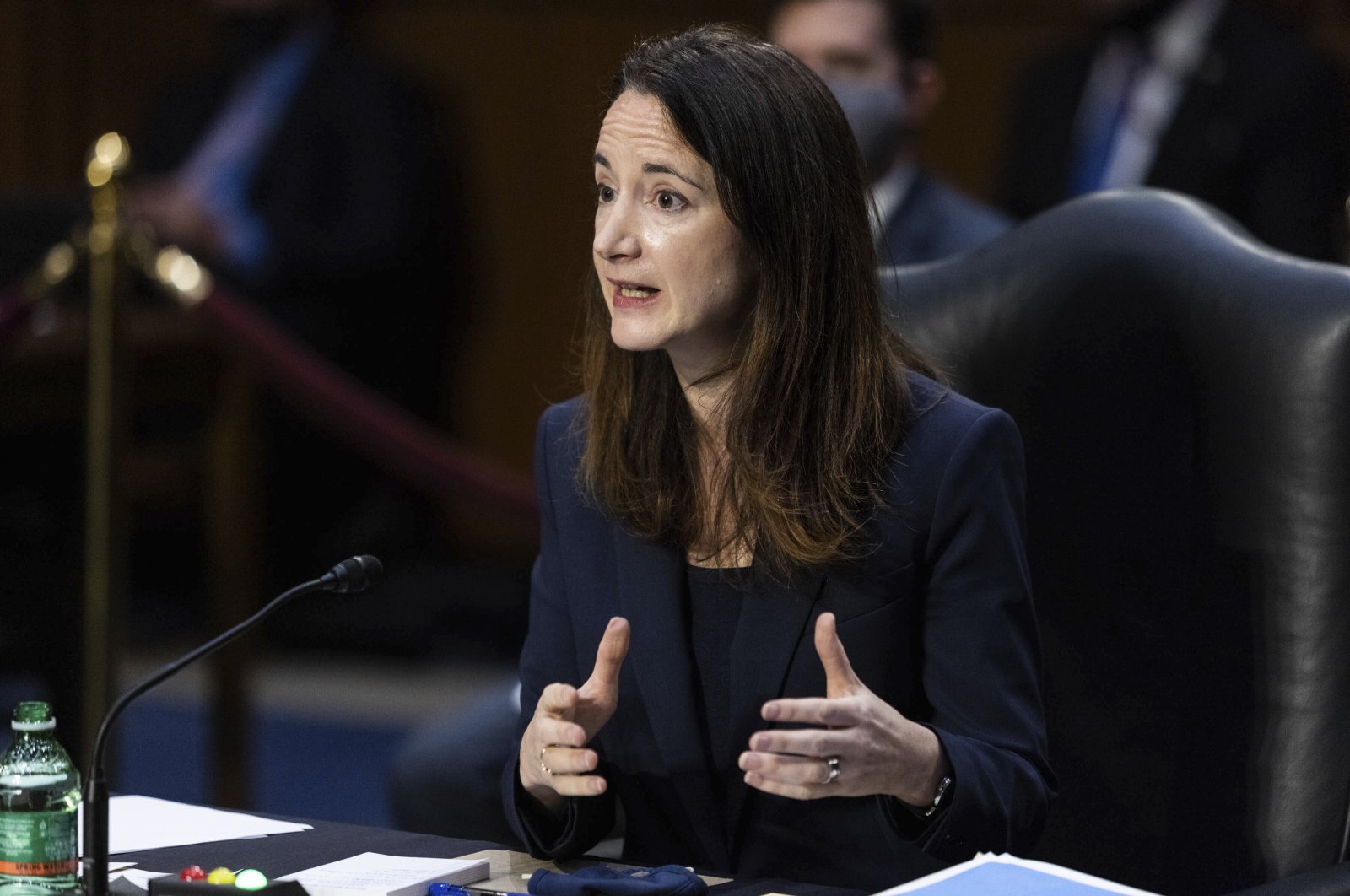 The U.S. intelligence chief said that American intelligence agencies are still in the dark about exactly when or how COVID-19 was initially transmitted.

"The intelligence community does not know exactly where, when or how the COVID-19 virus was transmitted initially," Director of National Intelligence Avril Haines told a Senate hearing. She noted two theories, that it emerged from human contact with infected animals or the result of a laboratory accident.

"We're continuing to work on this issue and collect information," Haines said in response to questioning by Senator Marco Rubio, the top Republican on the Senate intelligence panel, about the virus's early spread in China.

Many U.S. lawmakers have denounced China for failing to be more transparent about the early threat from the coronavirus. Former Republican President Donald Trump was criticized for calling it the "China virus," amid a rise in anti-Asian violence in the United States.

World Health Organization Director-General Tedros Adhanom Ghebreyesus said in March that data was withheld from WHO investigators who traveled to China to research the origins of the coronavirus.

Federal Bureau of Investigation Director Christopher Wray said he could not provide the committee with an approximate percentage because its workforce is spread across so many U.S. states.