Support for US Democratic Party among American Muslims plummets by 12% 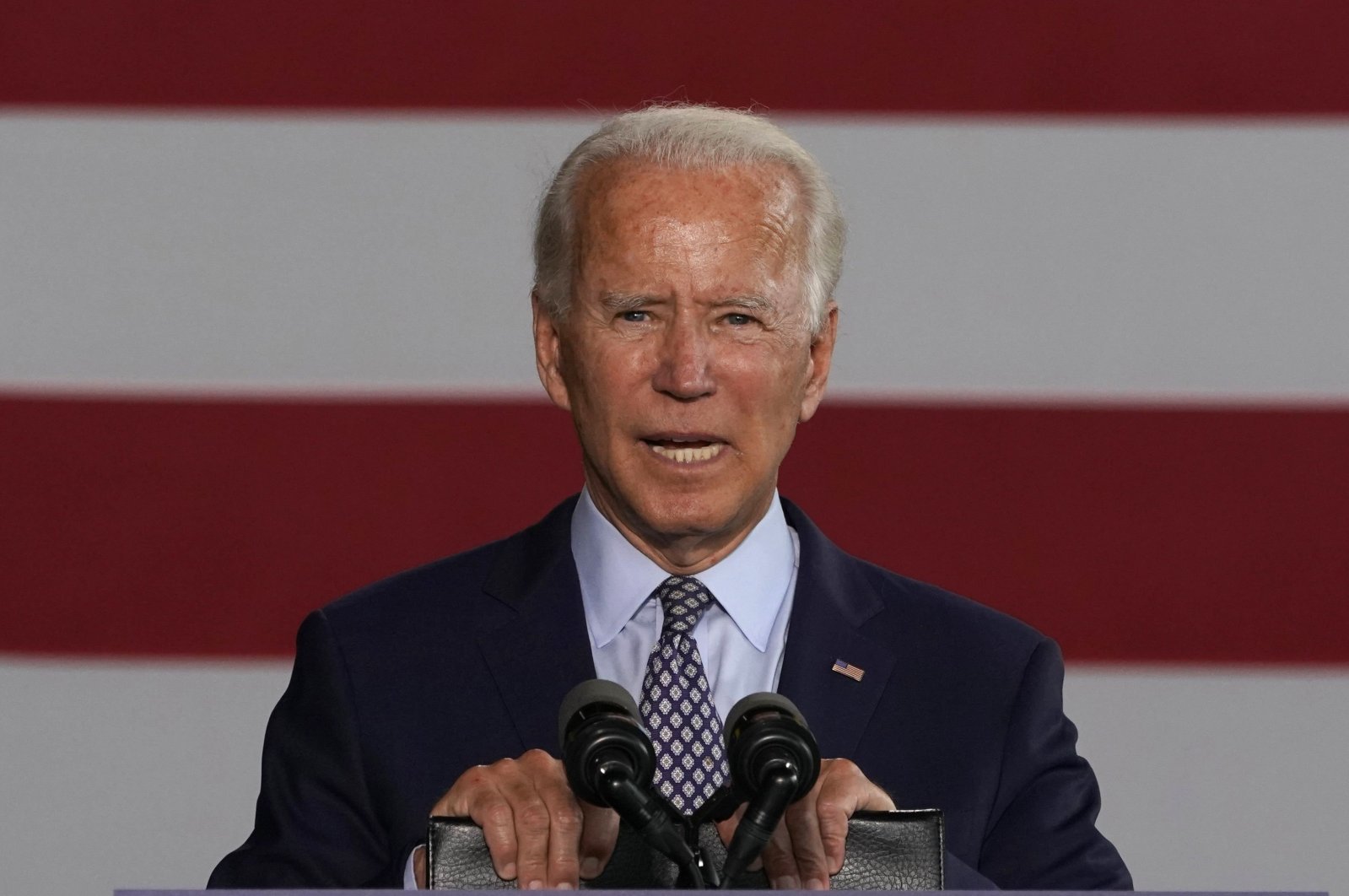 Support for the U.S. Democratic Party among American Muslims has fallen by 12% since 2018, while the Republican Party gained 2%, according to a survey by the Council on American-Islamic Relations (CAIR).

Poll results released on Monday showed that the number of Muslim voters who identify as Democrats decreased from 78% to 66% over the past two years, while those supporting the Republican Party have seen a slight increase now standing at 19%.

The survey has been conducted by interviewing 846 Muslim respondents via phone on Sept. 30, one day after the first presidential debate between current U.S. President Donald Trump and his Democratic challenger, Joe Biden.

An overwhelming majority of the respondents, 89%, said they intend to vote in the forthcoming presidential elections, with only 5% still undecided.

Some 59% of the survey respondents believe that Biden won the first presidential debate on Sept. 29, 14% viewed it as Trump's night, and 21% said they were unsure due to the chaotic nature of the discussion.

A total of 67% of the survey respondents said Islamophobia and anti-Muslim sentiments have increased in the U.S. over the past four years. Some 15% believed the opposite, while 18% preferred not to answer.

''That said, Muslim voters are equally social liberals and fiscal conservatives, indicating that both major political parties should be doing more to reach out to and engage Muslims in this and every election.''