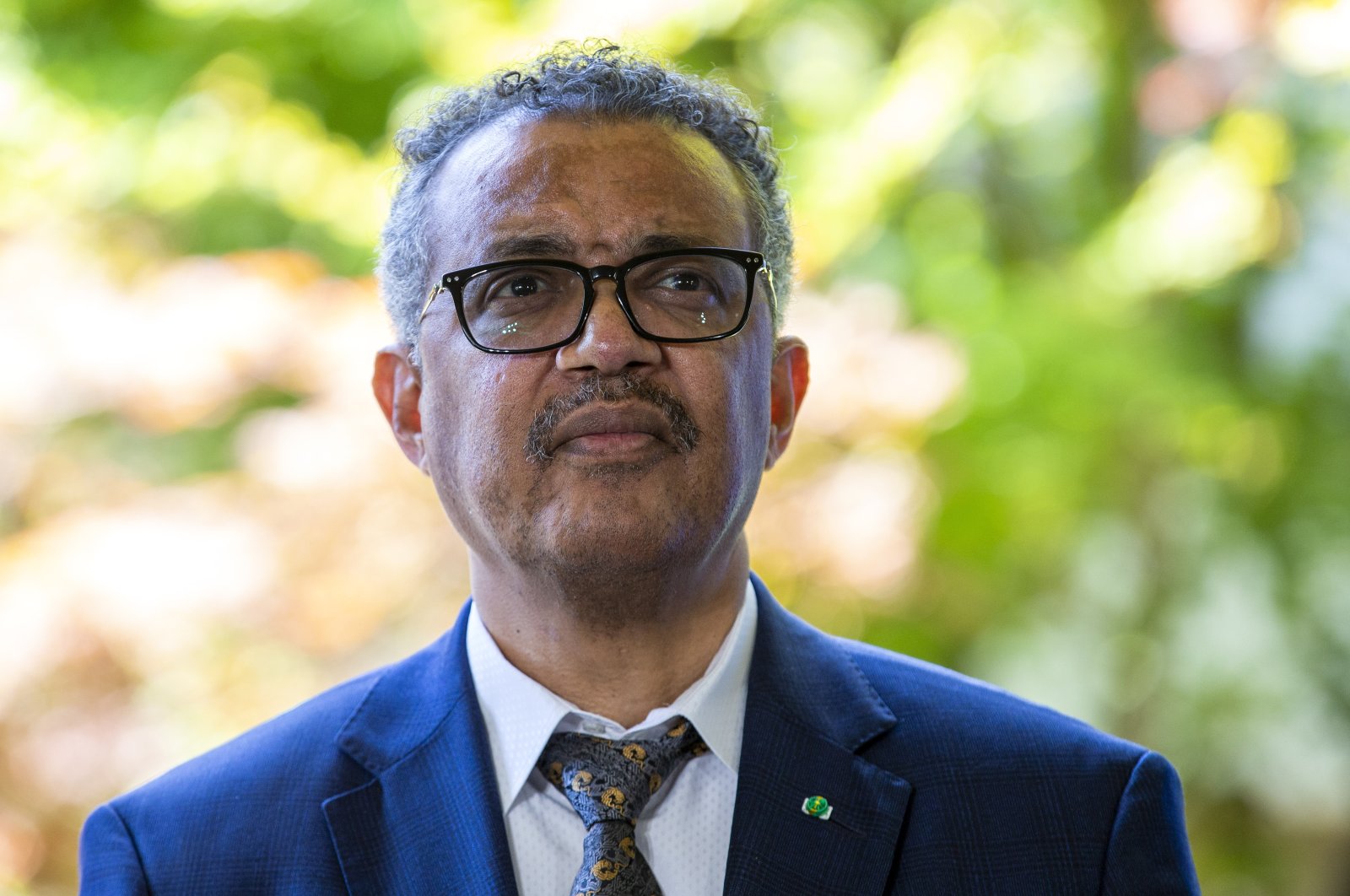 The COVID-19 pandemic is not even close to being over World Health Organization (WHO) chief Tedros Adhanom Ghebreyesus told a briefing Monday.

Tedros also said WHO will be sending a team to China next week to investigate the origins of the novel coronavirus.

President Donald Trump and Secretary of State Mike Pompeo have said the virus may have originated in a laboratory, although they have presented no evidence for this and China strongly denies it.

Tedros noted that six months after China first alerted the WHO to a novel respiratory infection, the grim milestones of 10 million confirmed infections and 500,000 deaths had been reached.

"Most people remain susceptible, the virus still has a lot of room to move," he said.

"We all want this to be over. We all want to get on with our lives. But the hard reality is that this is not even close to being over. Although many countries have made some progress globally, the pandemic is actually speeding up."

The head of the WHO's emergencies program, Mike Ryan, told the briefing that tremendous progress had been made toward finding a safe and effective vaccine to prevent infection, but there was still no guarantee the effort would succeed.

In the meantime, countries could fight the spread of the disease by testing, isolating confirmed cases and tracking their contacts, he said. He singled out Japan, South Korea and Germany for their "comprehensive, sustained strategy" against the virus.

The WHO plans to convene a meeting this week to assess progress in research toward fighting the disease, Tedros said.