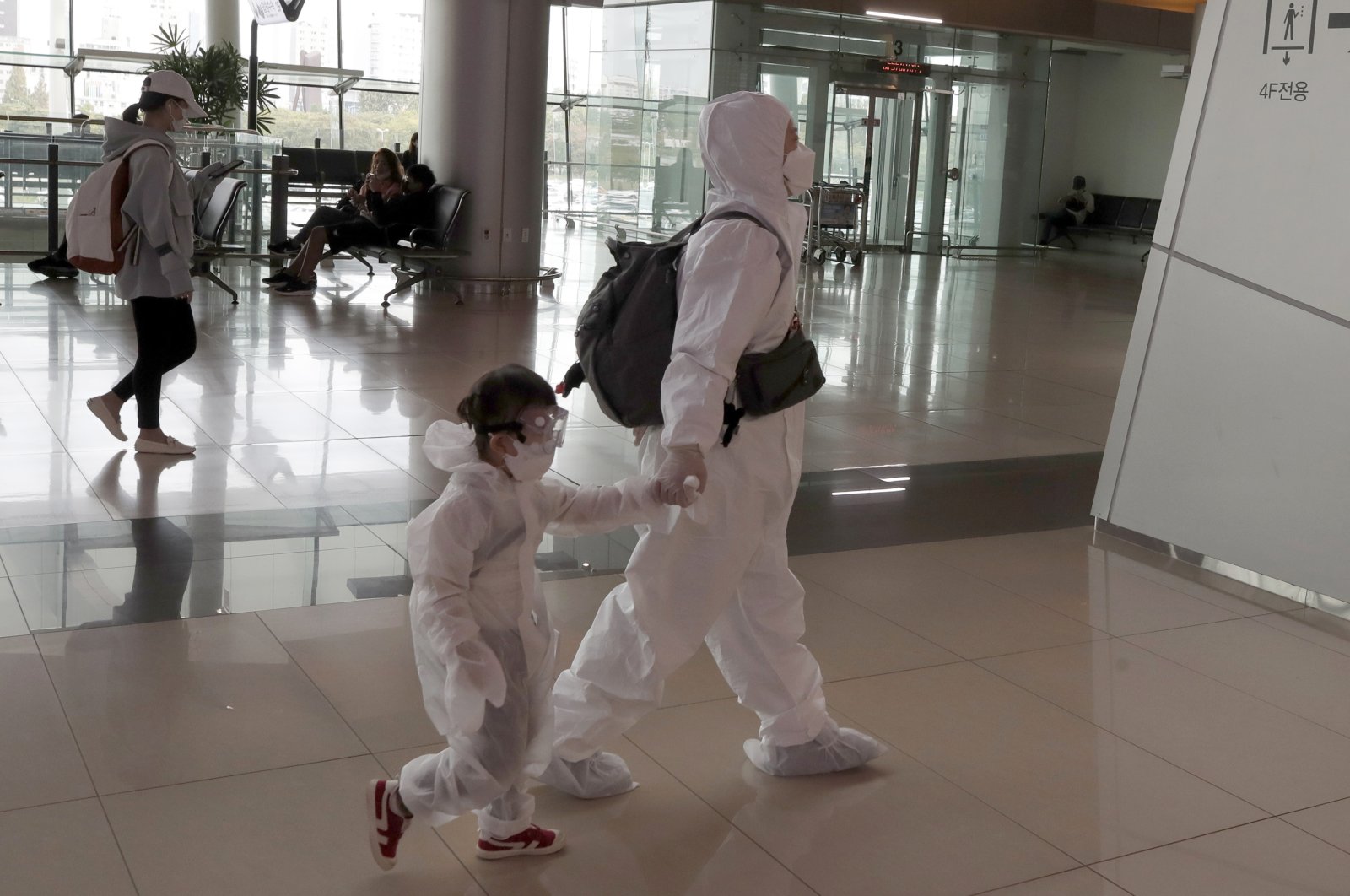 The coronavirus pandemic have affected the mental health of South Koreans, an official survey showed on Wednesday, as four out of 10 residents in the capital Seoul believe their mental health has deteriorated due to lockdowns and though restrictions in the country.

Last month, authorities placed Seoul and its surrounding areas under strict lockdown, banning gatherings and rallies of 10 or more people after new infections spiked in the metropolitan. The Southeast Asian nation reported 113 more cases in the last 24 hours, bringing the total to 23,812, according to the Korea Disease Control and Prevention Agency. With six more fatalities, the death toll also rose to 413, while 21,590 patients have recovered.

Out of 3,983 respondents in an online survey by the Seoul Metropolitan Government between July and August, 40% or 1,489 respondents said their mental health has worsened since the COVID-19 outbreak. The remaining 60% said there has been little change in their mental health. The reasons cited for these negative effects are economic fallout, lack of leisure life due to social distancing, reduced outdoor activities, "inconvenience" of wearing a mask, and disconnection among family and friends. Around 51% of respondents said social distancing guidelines are indispensable and cause little inconvenience. But 41% said though the health measures are necessary, they are troubling. Over 24% of people believe economic loss has affected their lives.

The drastic measures that put half of humanity, more than 4 billion people, under some form of lockdown by April at first proved effective in curtailing the pandemic, but since restrictions were eased, infections have soared once again. The worst is yet to come, as this month saw a record rise in cases in most regions, with the WHO warning that virus deaths could even double to 2 million without greater collective action.

The deadly virus has killed more than 1 million people, with the death toll rising despite a long battle to contain the spread. The United States has the highest death toll, with more than 205,000 fatalities, followed by Brazil, India and Mexico. The U.S. has exceeded 7 million cases, more than a fifth of the global total, despite accounting for only 4% of the world population.

In Europe, many European countries logged record daily rises in coronavirus cases. Experts largely point to the success of a severe and lengthy lockdown, combined with collective trauma.

German Chancellor Angela Merkel said on Wednesday that she wanted to do everything in her power to avoid another national lockdown as coronavirus infection numbers rise again in Europe's largest economy, expressing confidence the goal was achievable. "We all want to avoid a second national shutdown, and we can do that," Merkel said, adding that people knew much more about how to protect themselves and the health system than they did back in March, when a national lockdown was implemented.

Merkel and the leaders of Germany's 16 states have agreed to restrict the size of gatherings and to fine anyone who flouts tracking rules in an effort to contain the spread of the coronavirus over autumn and winter. The German leader said on Tuesday a national lockdown should be avoided at all cost.