China threatens retaliation over US moves on Hong Kong 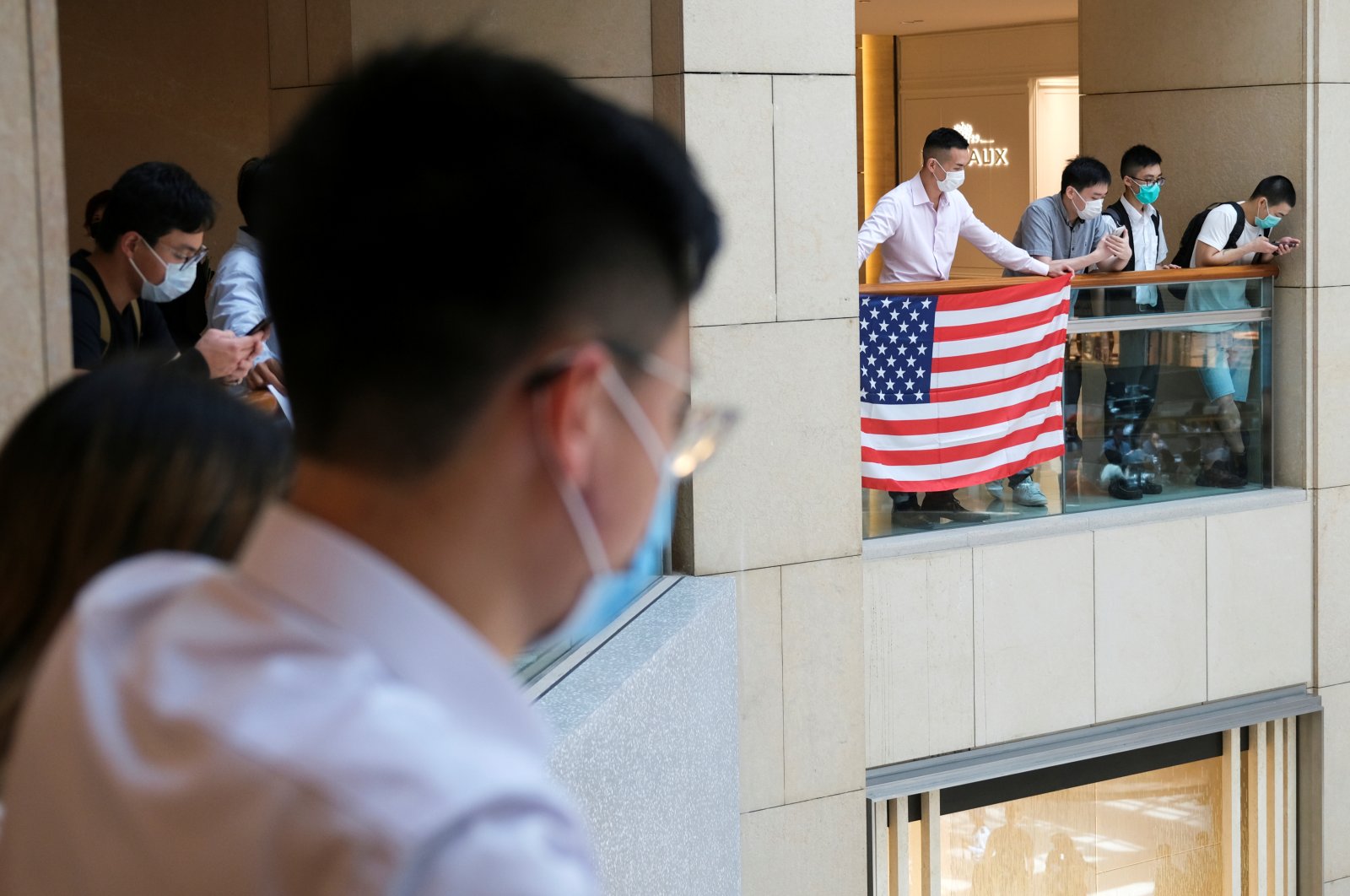 China on Monday said U.S. attempts to harm Chinese interests will be met with firm countermeasures, criticizing a U.S. decision to begin ending special treatment for Hong Kong as well as actions against Chinese students and companies.

China's parliament last week voted to move forward with imposing national security legislation on Hong Kong, which U.S. President Donald Trump said on Friday was a tragedy for the people of the city, and which violated China's promise to protect its autonomy.

Trump ordered his administration to begin the process of eliminating special U.S. treatment for Hong Kong to punish China, ranging from extradition treatment to export controls.

But he stopped short of calling an immediate end to privileges that have helped the former British colony remain a global financial center.

"The announced measures severely interfere with China's internal affairs, damage U.S.-China relations and will harm both sides. China is firmly opposed to this," Zhao told reporters during a regular briefing.

"Any words or actions by the U.S. that harm China's interests will meet with China's firm counterattack," he said.

But Hong Kong shares surged more than 3% on Monday as investors took comfort that Trump did not immediately end the special U.S. privileges.

At the close of trade, the Hang Seng index was up 3.36%, its biggest one-day percentage gain since March 25.

"Chinese policymakers would likely want to see precisely what the U.S. implements before responding with further policy adjustments or retaliation of their own," Goldman Sachs wrote in a note on Sunday.

In making his Friday announcement, Trump used some of his toughest rhetoric yet against China, saying it had broken its word over Hong Kong's autonomy by moving to impose the new national security legislation and the territory no longer warranted U.S. economic privileges.

He said the United States would also impose sanctions on individuals seen as responsible for "smothering – absolutely smothering – Hong Kong's freedom," but he did not name any of the potential sanctions targets.

Trump gave no time frame for the action, suggesting he may be trying to buy time before deciding whether to implement the most drastic measures, which have drawn strong resistance from U.S. companies operating in Hong Kong.

Earlier, Hong Kong's Beijing-backed government told the U.S. to keep out of the national security debate and warned that withdrawal of the financial hub's special status could backfire on the U.S. economy.